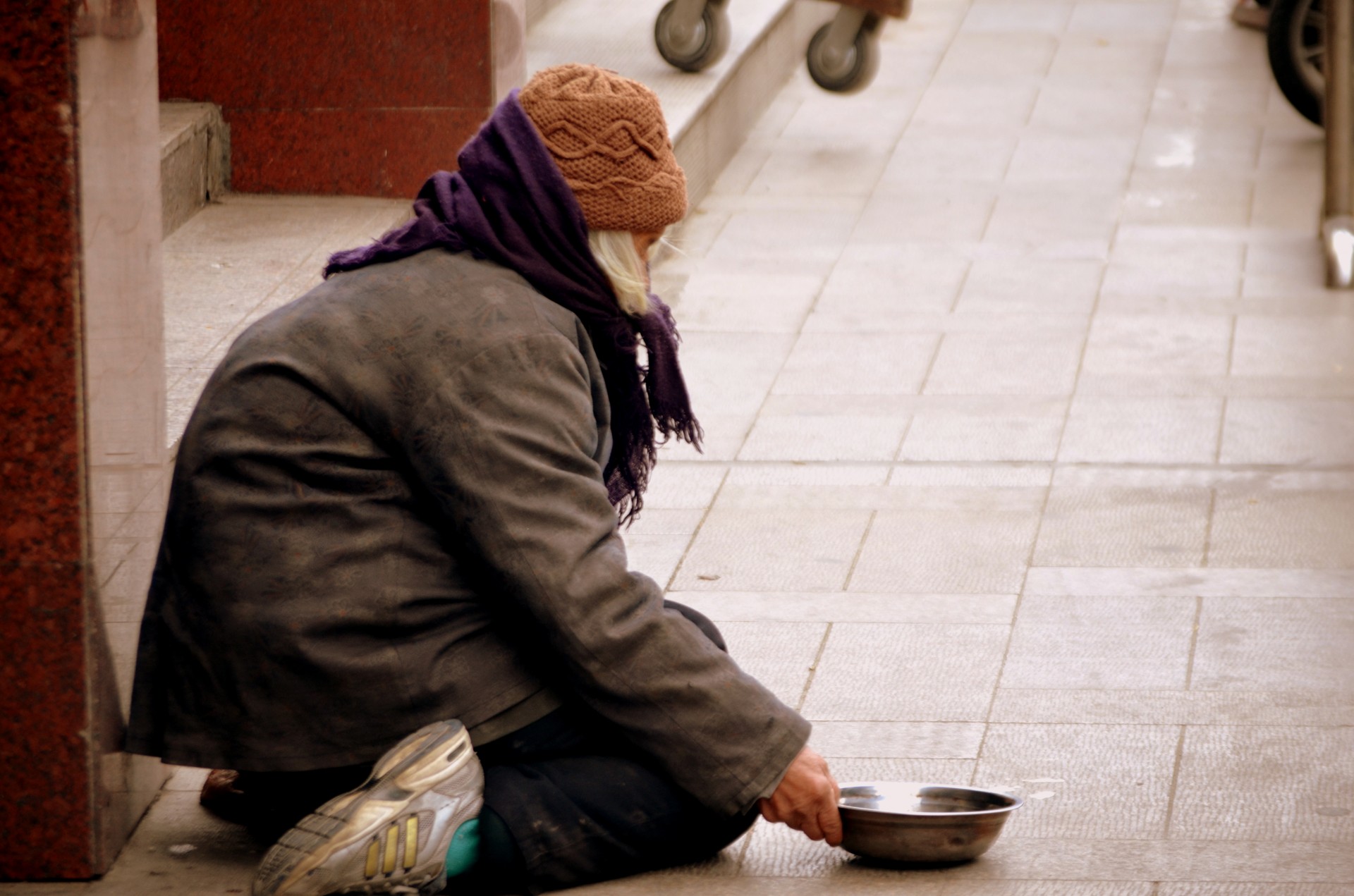 The government’s proposal of a cashless welfare card has been undergoing trials in two Australian states since 2016.

Their aim of continuing the trials, however, and expanding them to additional locations seems to be in jeopardy.

Crossbenchers, including members of the Nick Xenophon Team, are either refusing support or only agreeing to extend the existing trials.

The hope is that an additional 12 months may provide evidence proving the necessity of the cards in improving welfare in Australia.