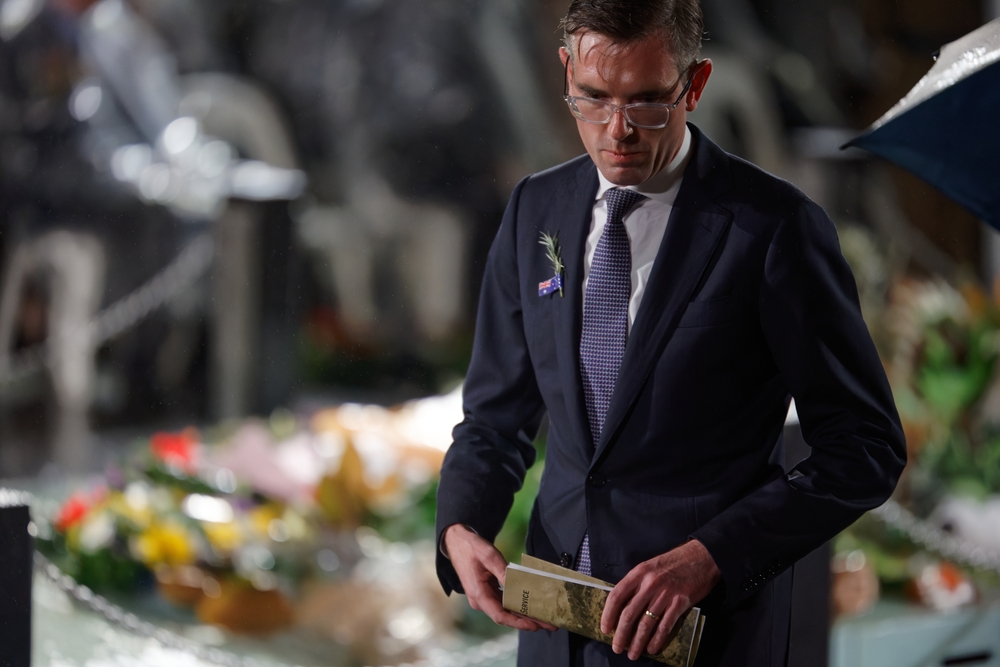 New South Wales Premier Dominic Perrottet has today announced his intention to implement ‘No Body No Parole’ (NBNP) laws, this would bring NSW in line with most other states, where such legislation already exists. If passed, the laws would prevent those convicted of homicide from being granted parole, unless they cooperate with police in locating their victims remains.

Attention has been drawn to the issue following last months conviction of Chris Dawson for the murder of his wife Lynette Dawson in 1982. Her remains have never been found.

But have NBNP laws in other states been effective in recovering victims remains and providing families with closure? or do they risk providing false hope to victims loved ones, and subverting the purpose of parole?