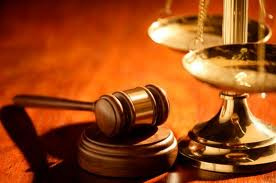 A public hearing on the controversial defence of provocation is being held at the parliament of NSW today. Whilst other states across Australia have either abolished or amended the law, NSW has retained the defence. Critics of the provocation defence say that the law provides a justification for murder. They claim some excuses should not be taken into account and that cases of infidelity or leavings one spouse should not be legitimized as provocation. The inquiry was prompted by recent cases of killings in NSW that used the partial defence of provocation to reduce a sentence from murder to manslaughter.