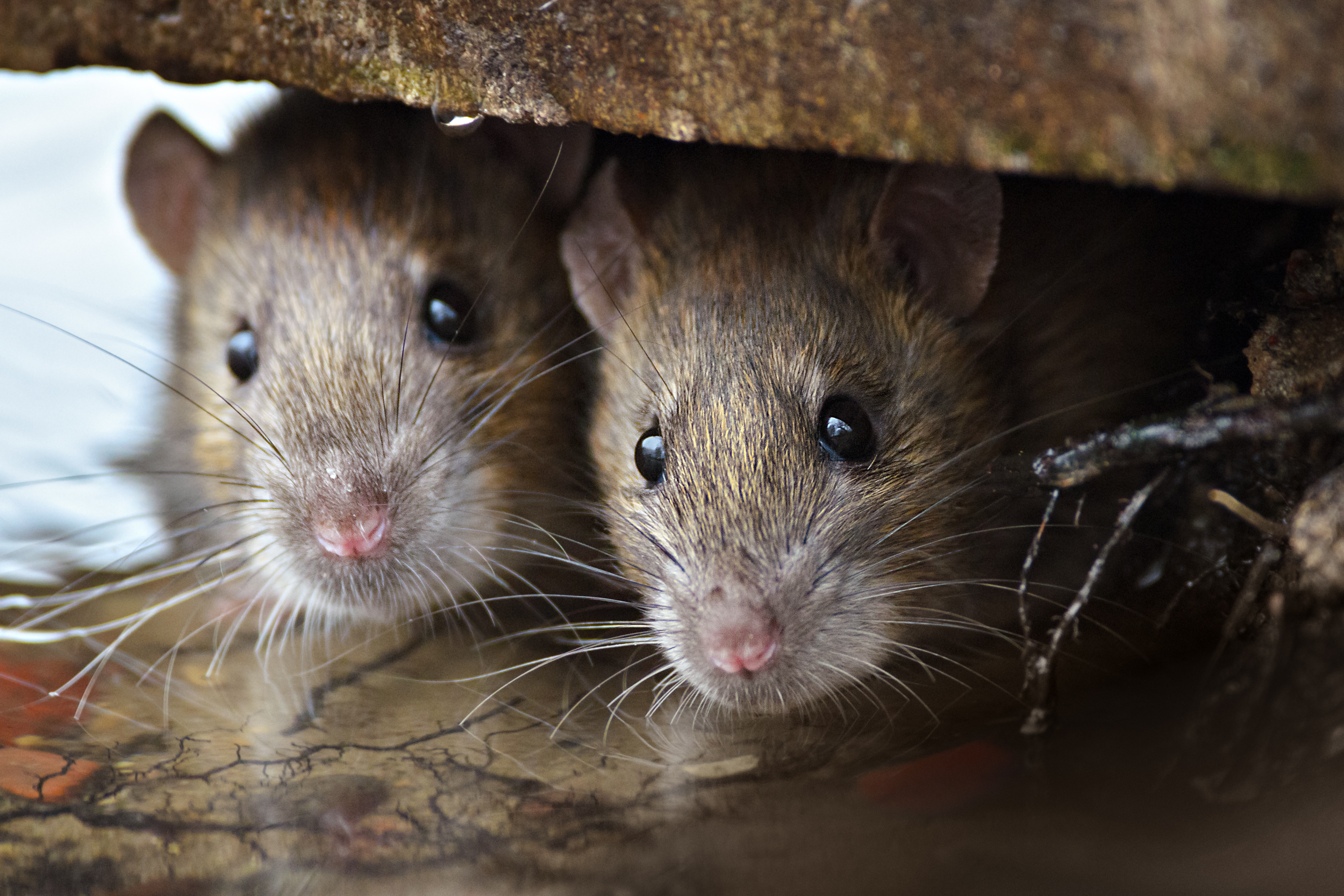 Rodent numbers are surging, but the NSW Government has a plan to stop the plague. In a new $50 million package announced by Agriculture Minister, Adam Marshall, it was revealed that they would be providing mice bait rebates of $1,000 for small businesses and $500 for households. The financial support, which will support farmers affected by mouse infestations, is also being supported by an application that seeks permission from the Australian Pesticides and Veterinary Medicines Authority to use the outlawed anti-coagulant bait, bromadiolone.

The emergency request has received support from James Jackson, the president of the NSW Farmers Association, as well as other farmers, though there are some skeptics like Dr Maggie Watson, who fear that the poison may end up killing other animals.