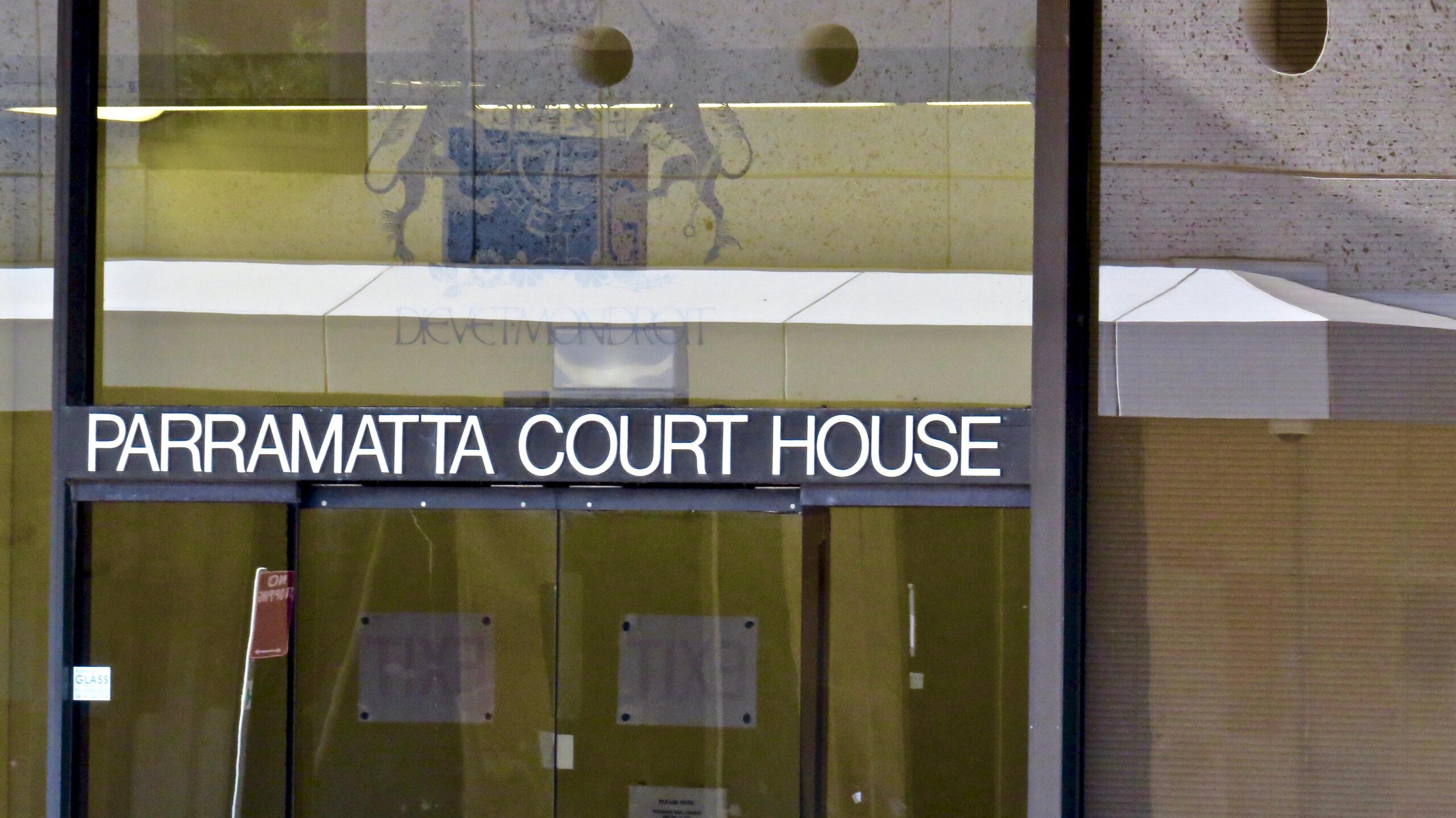 The expansion of circle sentencing and the Youth Koori Court, which commenced in Parramatta in 2015, can have significant impacts on the rates of Indigenous people interacting with the criminal justice systems, according to reports from the NSW Bureau of Crime and Statistics.