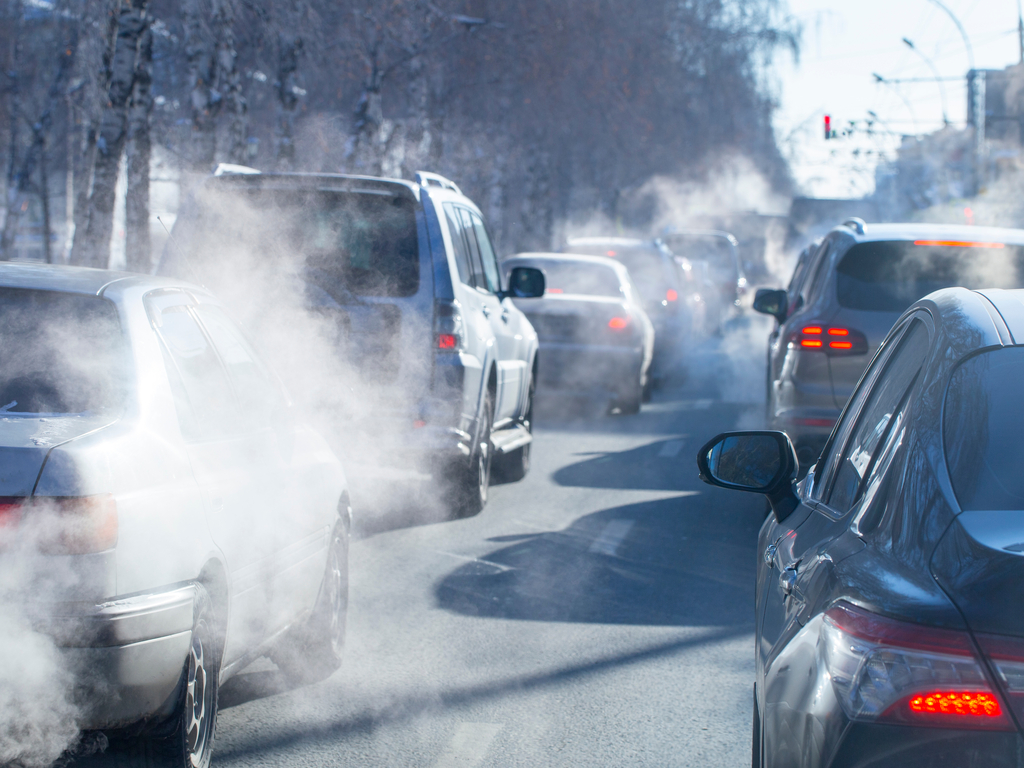 The draft proposal has since received backlash from several cabinet ministers, on concern the bill will stigmatise regional communities who rely on coal for their local economies.

Minister Kean maintains that the bill seeks to introduce measures to ensure clean air in the state of NSW.