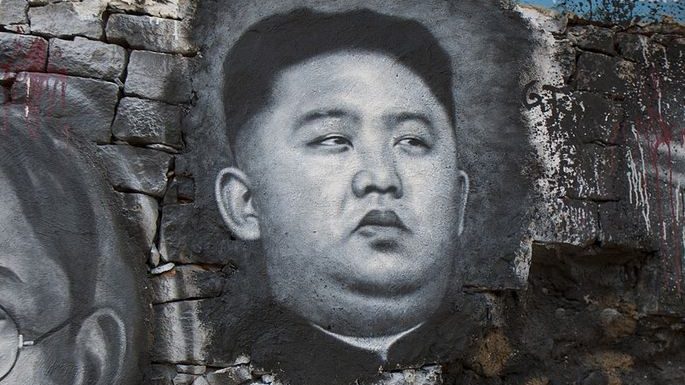 Donald Trump has promised to deal with North Korea, saying military action is still on the table. North Korea responded with the threat of a nuclear attack on the United States, and is standing their ground. With America puffing their chest out, what is likely to come from this renewed conflict?