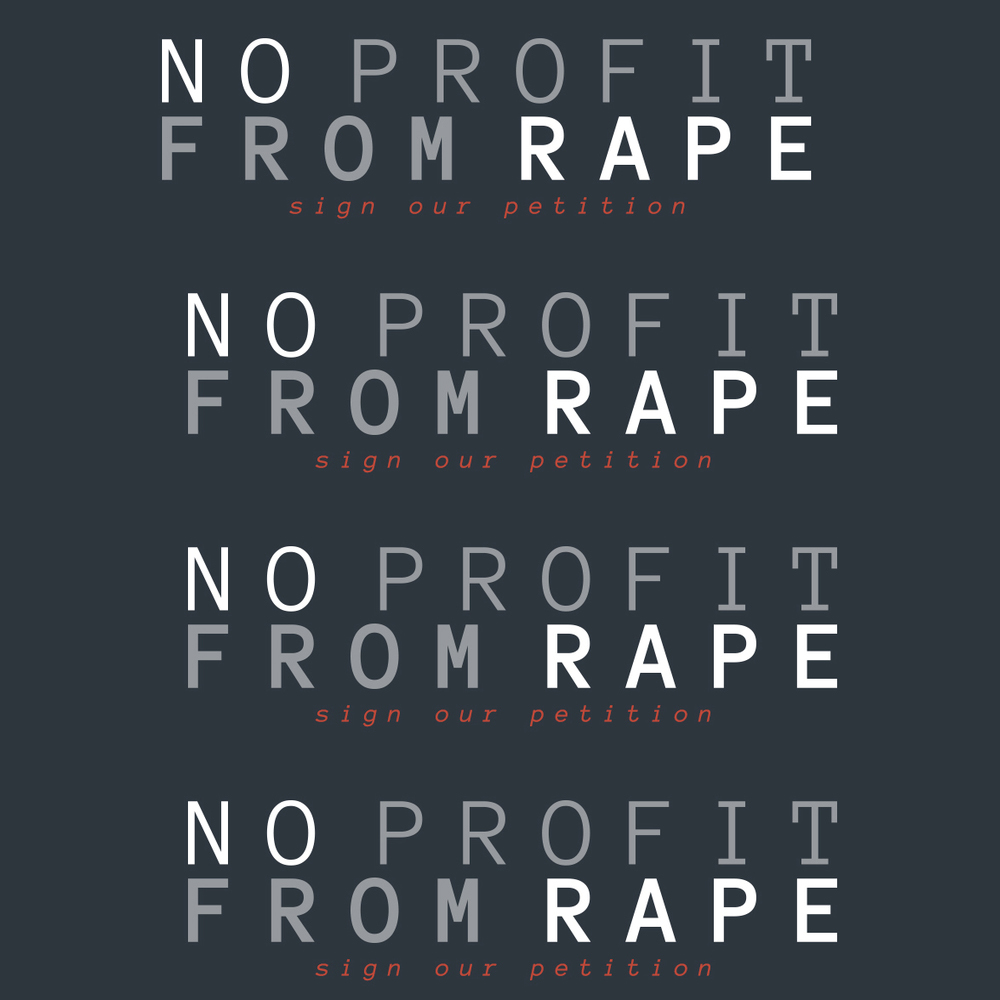 In 2010 Rape and Domestic Violence Services Australia (RDVSDA was funded to establish 1800RESPECT, a hotline that provides specialist domestic violence and sexual assault counselling through telephone and online counselling.

It is universally promoted by media, politicians and business when talking about domestic violence and sexual assault.

RDVSA has been supporting victims of domestic and sexual violence for over 40 years and is regarded internationally as the world’s best service and sets the standard across the sector, but recent decisions about funding of the 1800RESPECT service have prompted outcry, and the creation of the No Profit From Rape campaign.