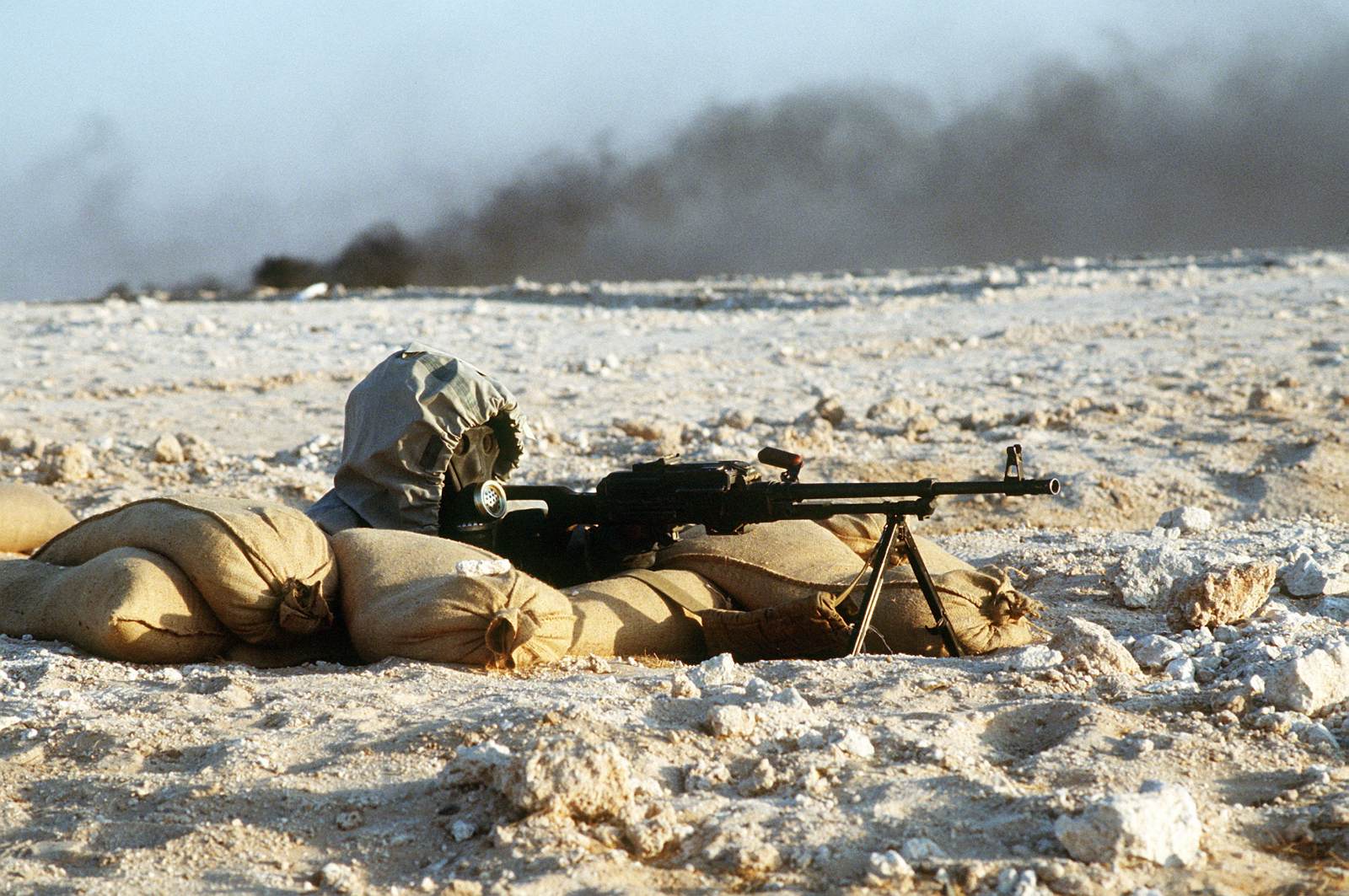 The federal government’s first tranche of tougher counter-terrorism legislation, has passed the lower house, substantially ramping up the powers of ASIO. Australia’s intelligence agencies now have more power to detain and conduct surveillance than their counterparts in the UK and the US. In passing the new laws the government has ignored reviews of previous legislation that recommended laws be scaled back or dropped.