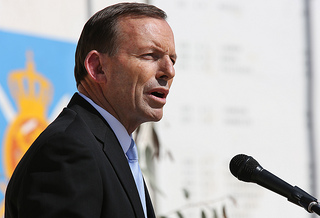 A witch hunt or a much-needed corruption crackdown? Prime Minister Tony Abbott today announced a royal commission into union corruption, fulfilling an election promise. But while the move has been supported by members of the Coalition, senior Labor figures and union officials say the commission is an anti-union movement and the issue should have been left to the police.