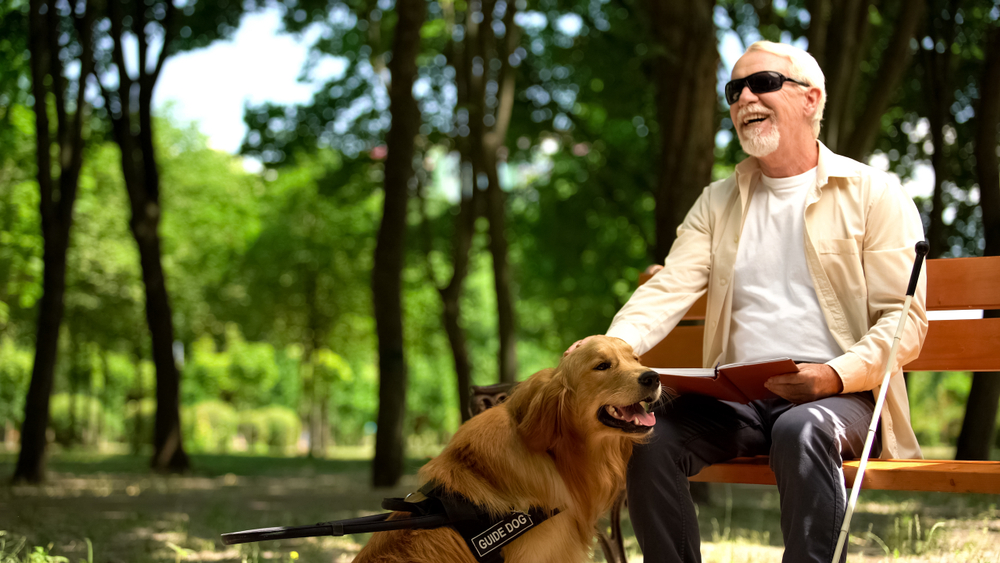 A new report released by Vision Australia shows discrimination towards the visually impaired community is still rampant within the Australian workforce. The report found that 83% of employers surveyed lacked confidence in hiring someone with a vision impairment. Additionally, only 30% of businesses in Australia are willing to adapt the job requirements to suit a person who is qualified for the role but has a vision impairment.

However, businesses who were aware of the support available to help those with impaired vision in the workplace, such as Job Access, reported a high willingness to modify job requirements.

Manager of Government Relations and Advocacy of Vision Australia, Chris Edwards says a misunderstanding of the reality of employing a visually impaired person as well as the lack of awareness around support services, were some of the major factors behind this discrimination.