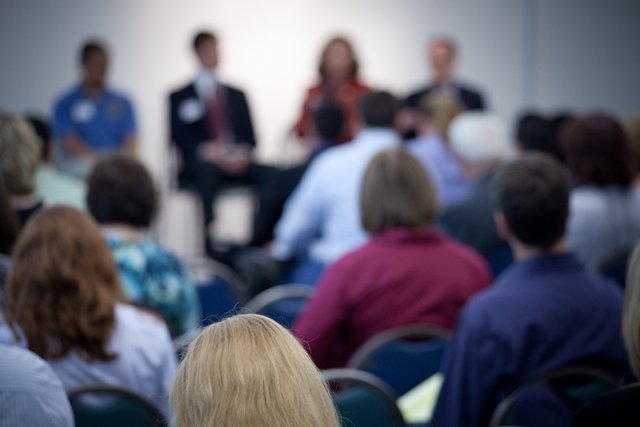 Australia is expected to be introduced to its first media watchdog in light of the UK Leveson Inquiry. The drama surrounding Rupert Murdoch and issues in Britain has sparked a proposal from the Convergence Review. It will outline details about the watchdog and could be released as soon as tomorrow.

The new regulatory body is thought to be funded by the Federal Government and has the right to impose fines and sanctions on media outlets. It comes as a result of the Leveson Inquiry in the UK which is currently addressing issues regarding Rupert Murdoch and phone scandals, the BskyB takeover bid, email hacking and journalist arrests. A call for tighter regulation is on the cards and Australia is expected to get on board, creating a watchdog to heavily regulate print, radio, television and, for the first time, online media. It is expected it will comply with the Australian Press Council codes of conduct, however all media can receive fines or sanctions, irrespective of APC membership.