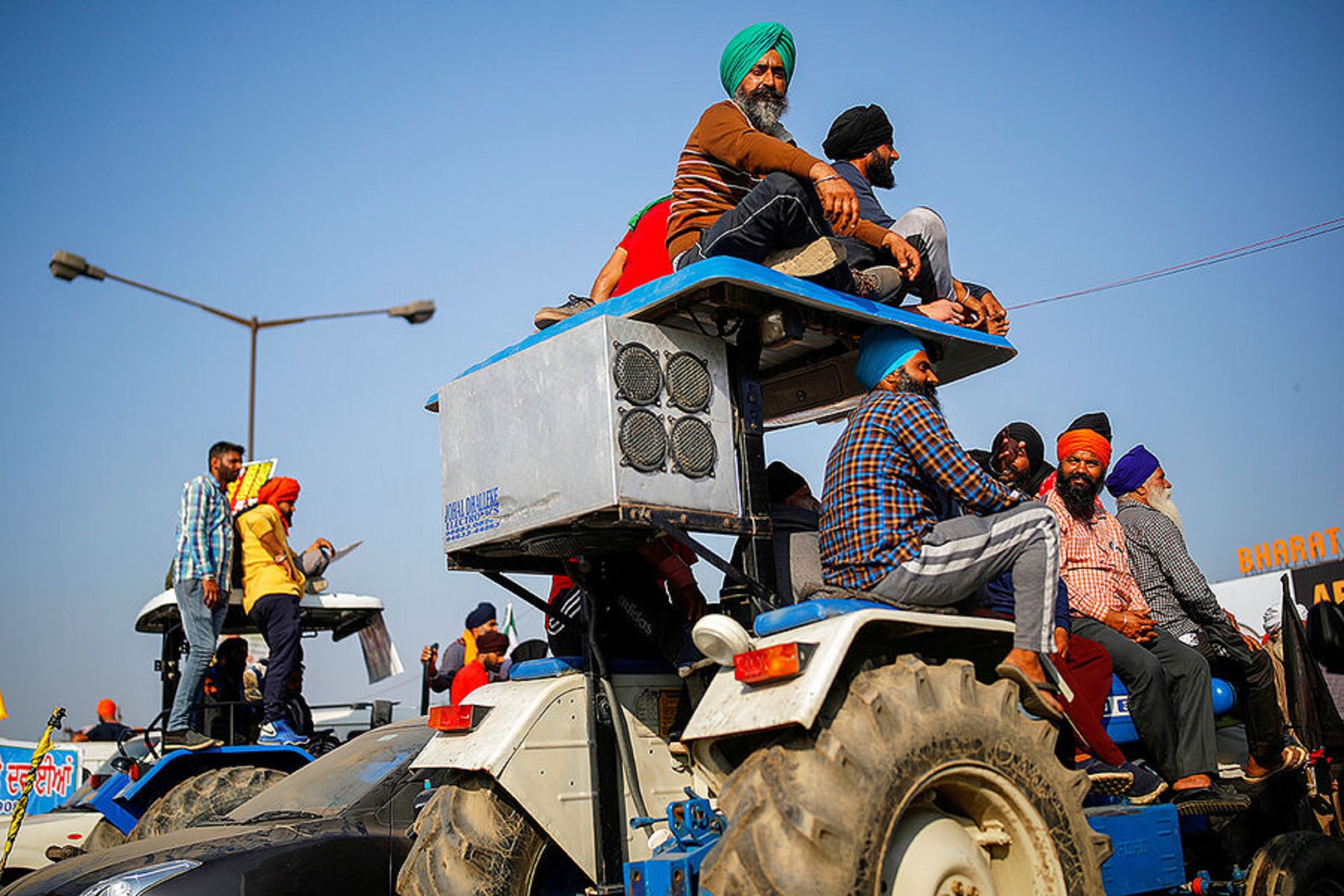 The Modi government in India is still locked in a battle with the nation’s farmers over changes to market arrangements.

The government has used security laws to try to force Twitter to ban accounts considered a threat to public order.

Ironically the plight of India’s farmers and the ongoing dispute are attracting a lot of interest on alternative media platforms like TWITCH.