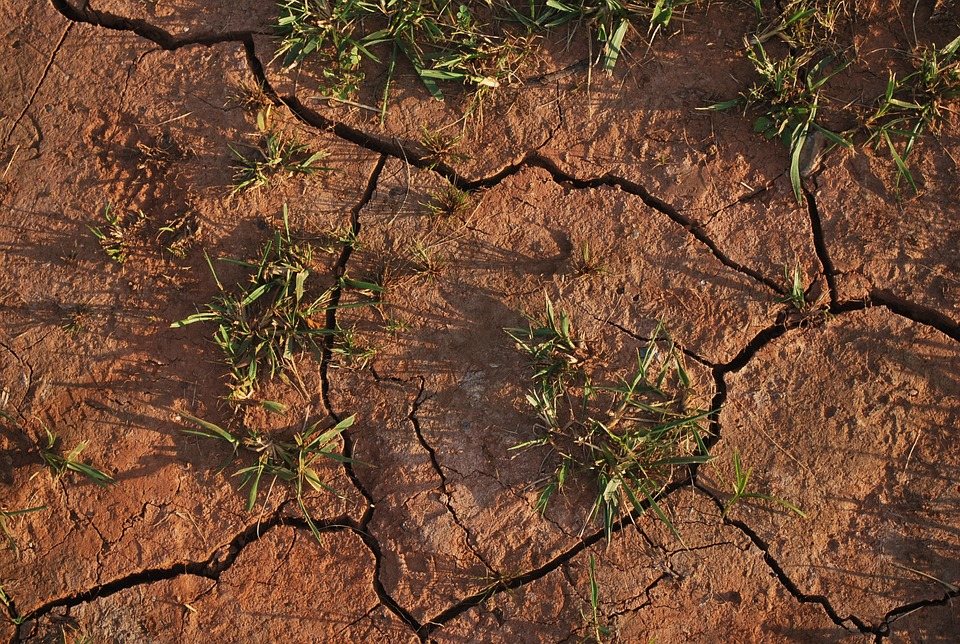 Over four hundred and sixty million hectares of forest areas have now been discovered on what was once considered dryland.

The survey was conducted by a team of international researchers that found 45 percent more forest than previous studies.

By using satellite imagery found through Google Earth, these unreported forests have been found all over different parts of the world, including coastal Australia.