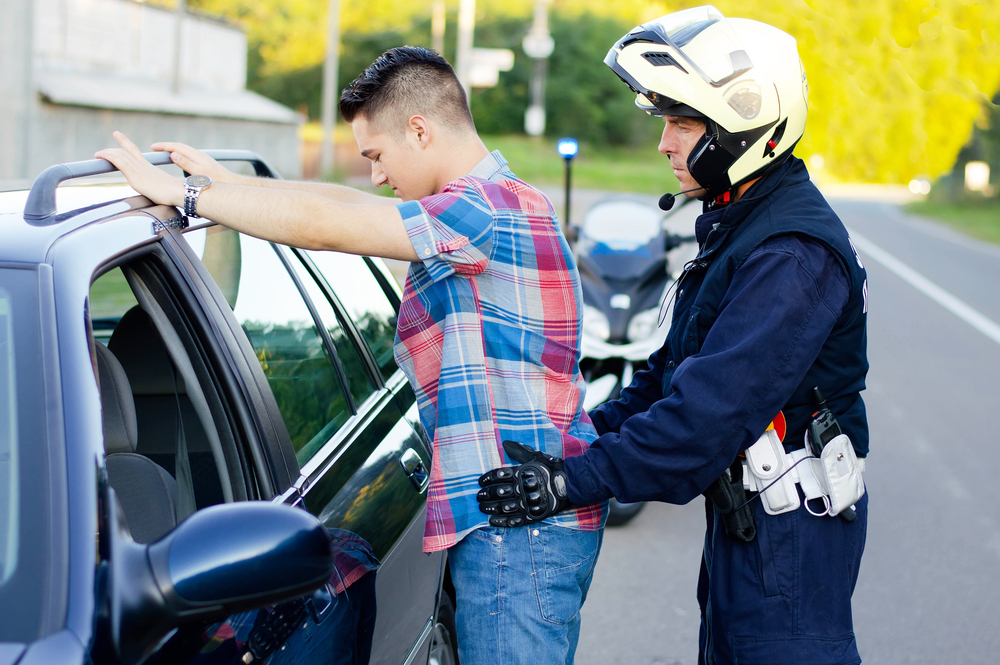 Despite only making up roughly 4% of the population, Aboriginal and Torres Strait Islanders account for almost 12% of all strip searches in New South Wales, new data obtained by the Redfern Legal Centre has revealed.

The news comes in the wake of national protests against police mistreatment of Aboriginal and Torres Strait Islanders in Australia, which in turn sprung out of the #BlackLivesMatter movement

Strip searching has been a controversial practice with criticism directed at the humiliation and shame it creates in those who endure it. The procedure has also drawn criticism for being able to be used on suspected criminals as young as ten years old.

To find out more about this controversial issue, Ryan Stanton spoke to Samantha Lee, Solicitor for the Police Accountability Practice at Redfern Legal Centre.