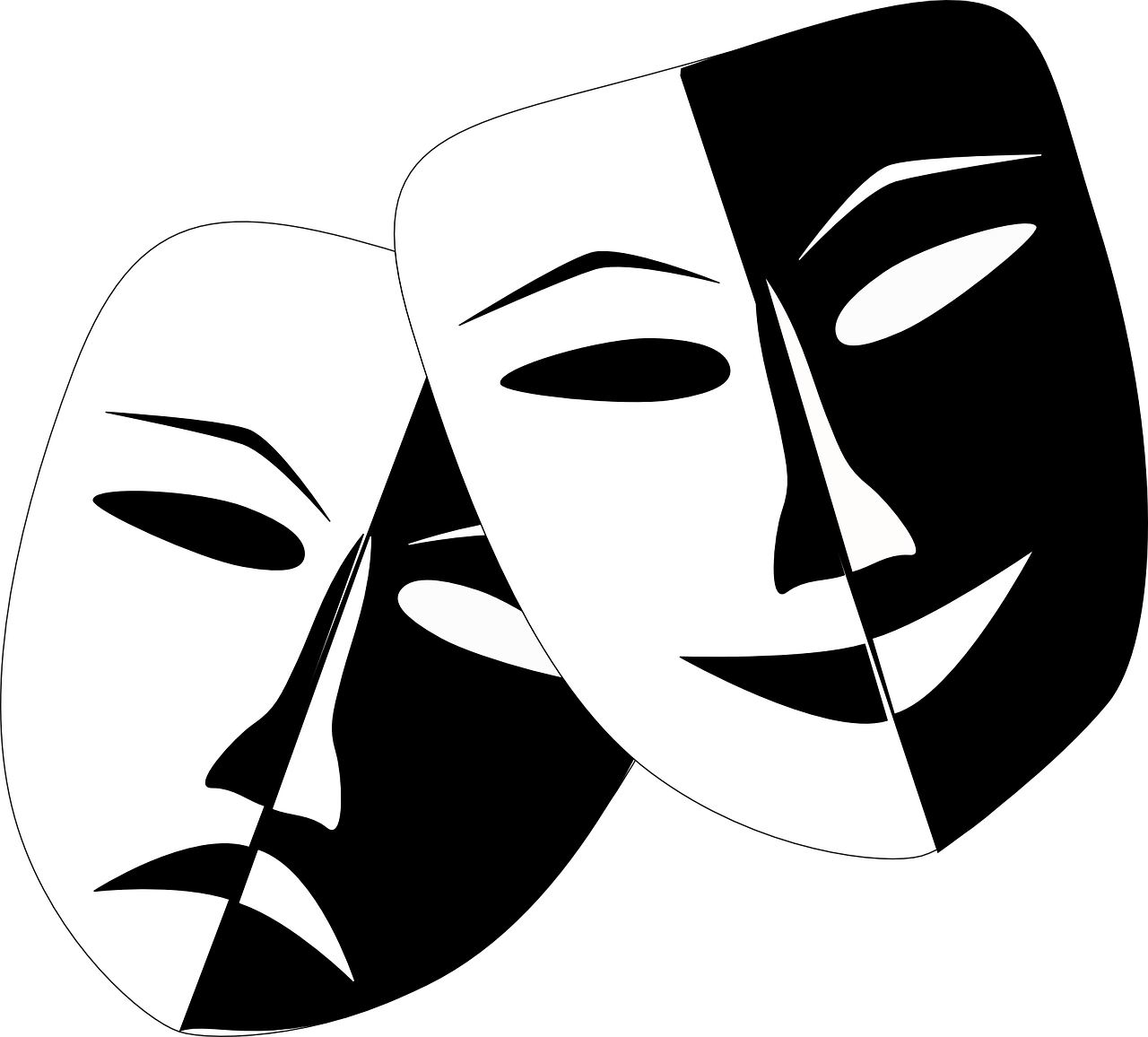 When is satire not satire? That is something critics and the audience are asking when viewing the first episode of the polarizing series “Who is America?”, spearheaded by controversial comedian Sasha Baron Cohen.

Despite the use of satire throughout the first episode to undermine the beliefs of everyone across the American political spectrum, the episode was criticised for its reliance on offensive humour which has been called “largely pointless“.

Tim Ferguson is a comedian and member of musical comedy troupe “Doug Anthony All-Stars” and discusses the history of the more divisive areas of satirical humour.