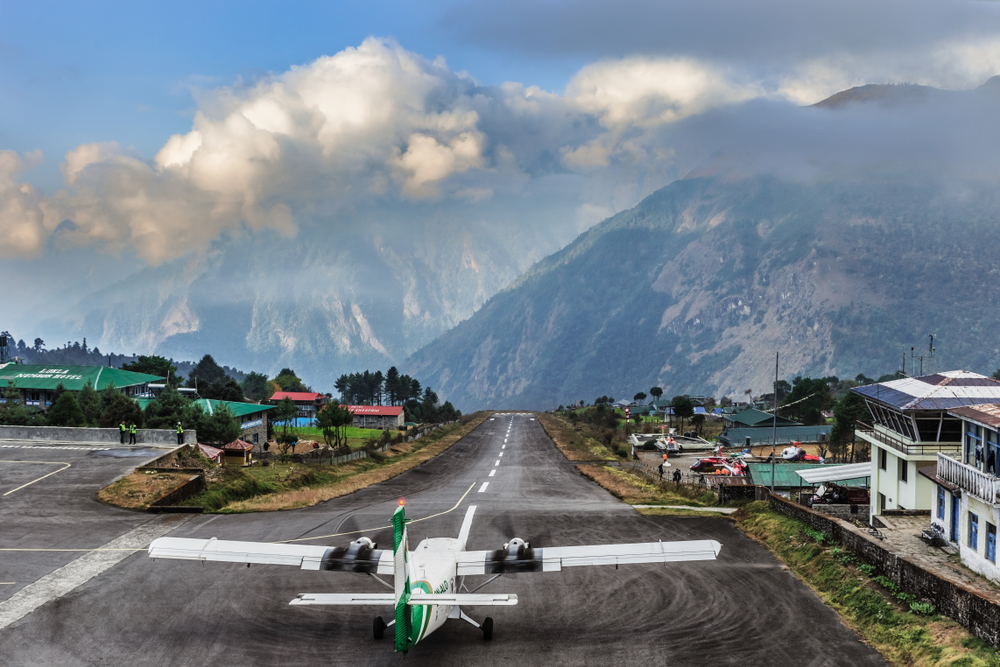 Anju Khatiwada was the co-pilot the Yeti Airlines aircraft which crashed near Pokhara in Nepal.  She had become a pilot after her husband, pilot Dipak Pokhrel crashed in a Yeti plane near Jumla in 2006.   She had spent years of training in the US.

The fact is Nepal has a bad safety record, we look at why this is and how they can improve it.