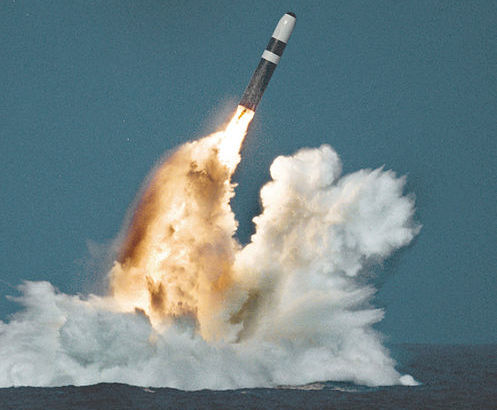 In the vote, 123 nations were in favour of the resolution, 38 opposed and 16 abstained.

Australia, United States, Russia, Israel, France and the United Kingdom were among those that voted no.

The International Red Cross has been working towards a ban for 70 years and welcomed the encouraging UN vote.

Further negotiations will be held in March of next year.