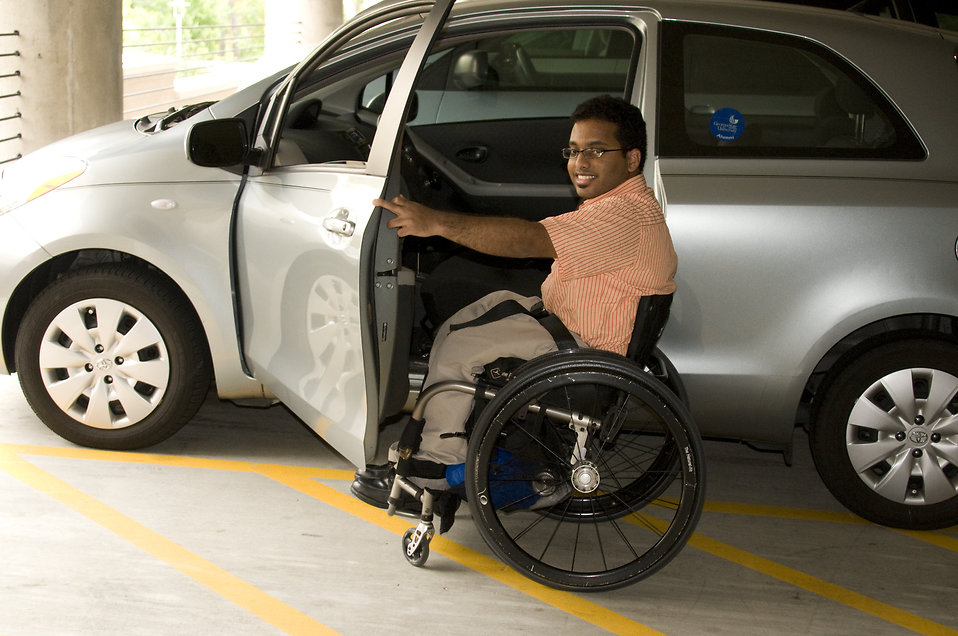 Nearly 8,000 Australians with a disability are stuck trying to fix their botched NDIS plans with the National Disability Insurance Agency.

That was one of the findings published in a report by the Commonwealth Ombudsman, who has slammed the agency and its plan review system as “unwieldy”, “unapproachable”, and lacking “fairness and transparency”. Over the last 18 months, 400 complaints about those processes were sent to the Ombudsman including from one person who didn’t know why her plan had changed as the NDIA failed to notify her that her request for a review had been accepted.

This comes as the federal government announced it was allocating $209 million dollars from the budget to fund and establish an independent Commonwealth body overseeing the delivery of quality supports and services under the NDIS over the next four years.

Meg Clement-Couzner, Senior Policy Officer at the national advocacy organisation, People With Disability Australia says most people who are on the NDIS were being told not to apply for a review of their plan.