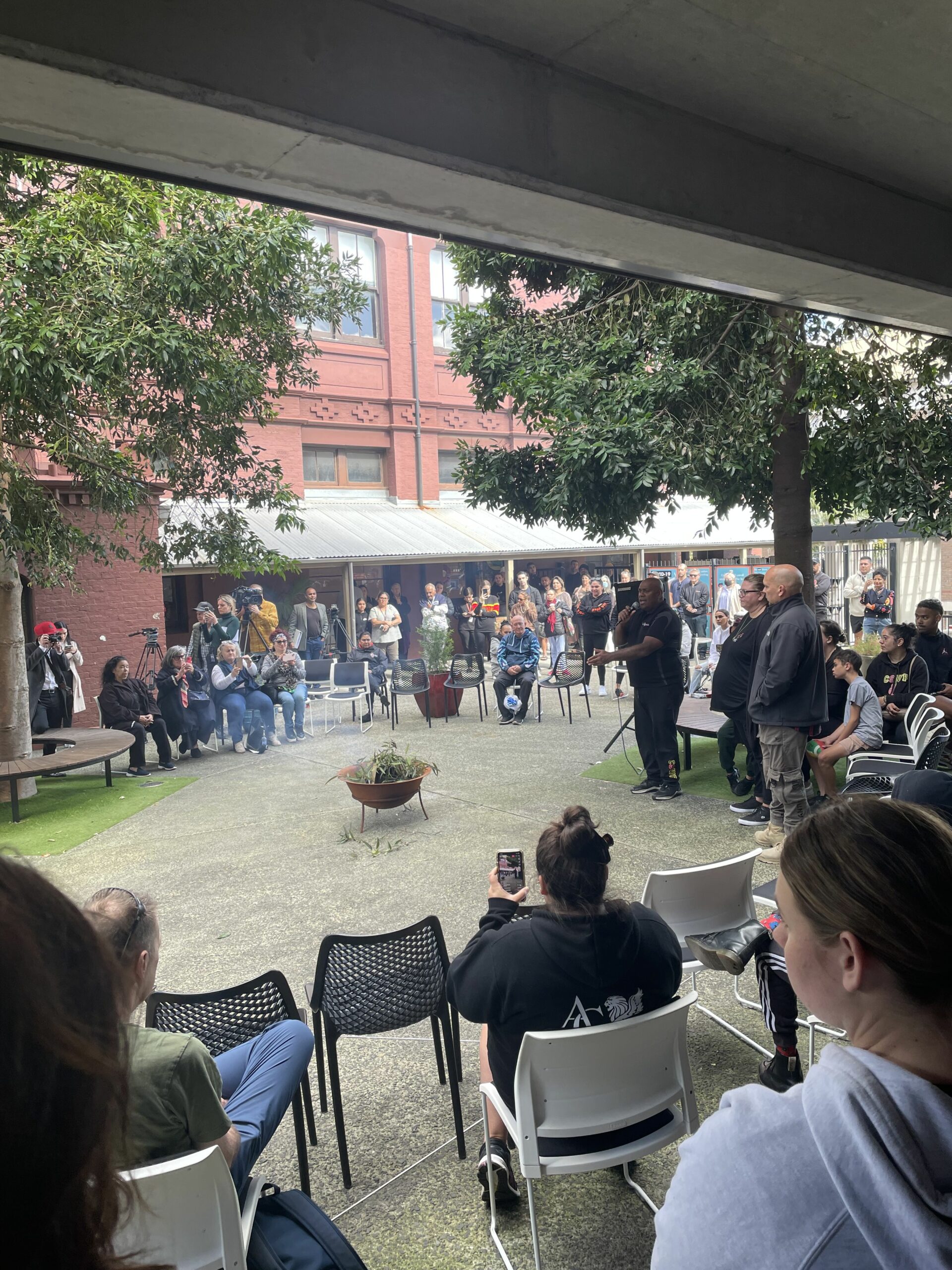 The National Centre of Indigenous Excellence in Redfern, Sydney, has been spared imminent closure, when on the 7th of August, the Indigenous Land and Sea Corporation, announced that an agreement had been reached between themselves and the New South Wales Aboriginal Land Council, following discussions with Linda Burney, Federal Minister for Indigenous Australians and Tanya Plibersek, Federal Minister for the Environment and Water and Member for Sydney.

However, in a press release today, NSWALC claimed that no agreement had been made, further complicating discussion between the two Indigenous bodies.

Despite this, the local community has decided to host a sit-in at the NCIE in order to ensure they are consulted and included in negotiations.