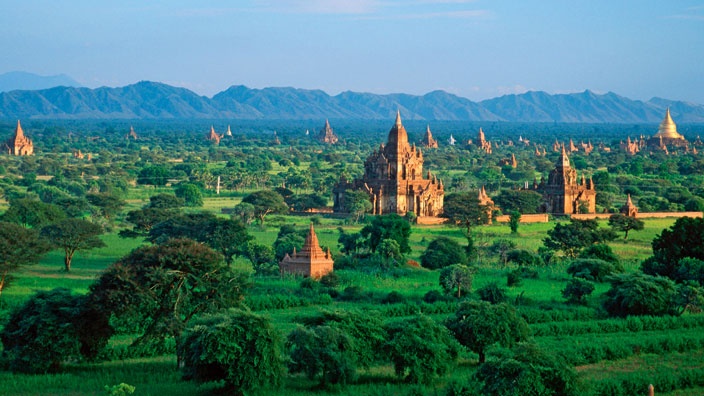 Wa Lone and Kyaw Soe Oo were arrested in 2017 during their investigation into the murder of 10 Rohingya Muslim men, and boys, in a village in Myanmar. Just this week the two Reuters journalists were sentenced to seven years in prison as the nation’s democratic government struggles to break free of the influence of military rule.