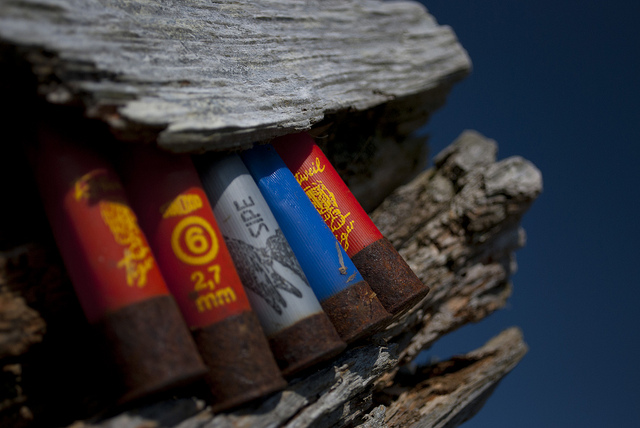 National MPs today warned that there could be political backlash if the Adler shotgun is placed in a more restrictive firearms category.

A temporary ban on importing the high-capacity shotgun was introduced under the Abbott Government in 2015.

Currently, there needs to be a consensus from the states and territories about how to classify firearms.

The Council of Australia Governments is meeting this Friday and New South Wales Premier Mike Baird is expected to agree to restrict the Adler shotgun to professional shooters only.

National Party members are arguing the Adler gun would be useful for controlling feral animals but anti-gun advocates believe the weapon needs to be highly regulated.