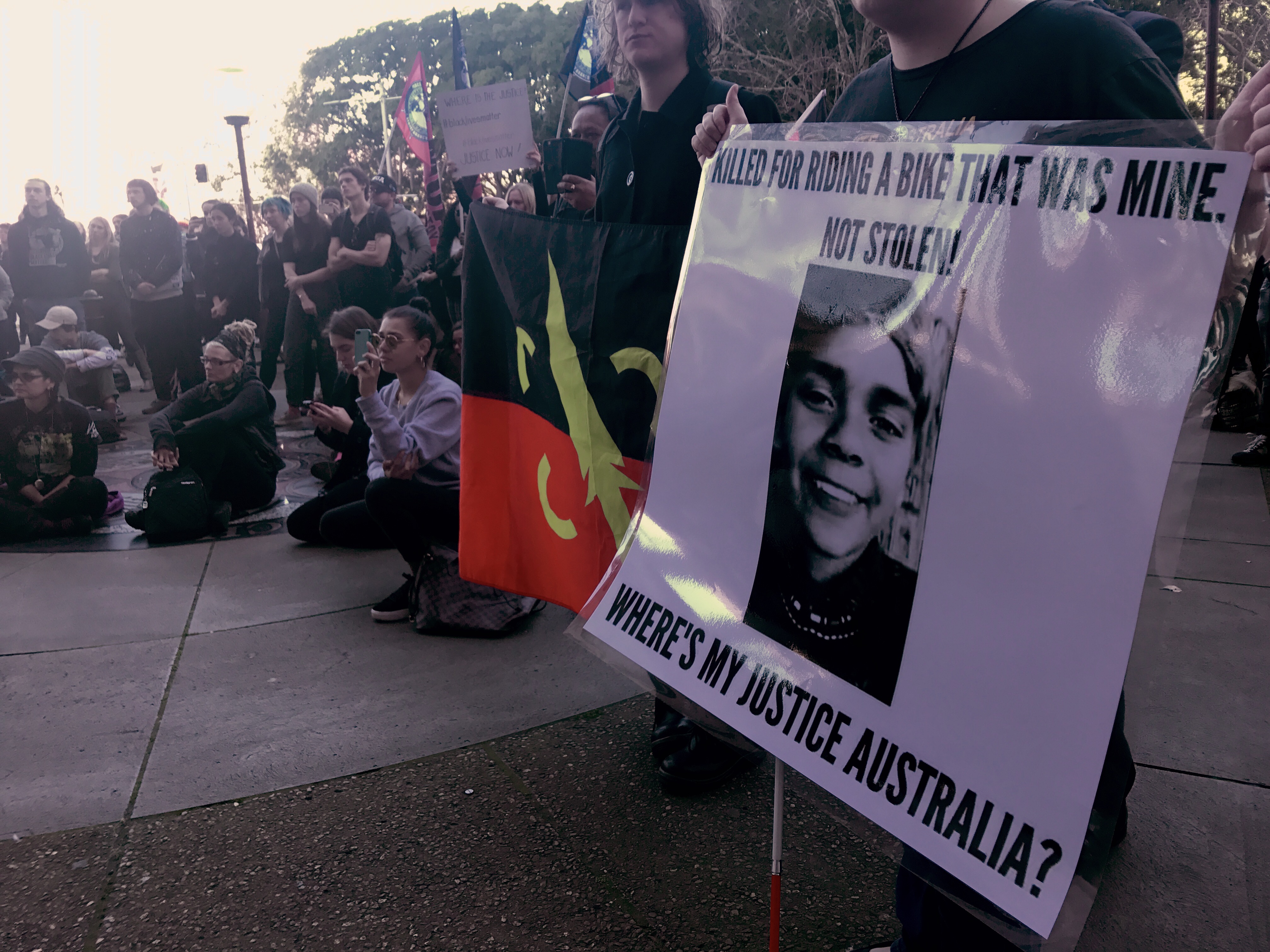 Elijah Doughty was 14 years old when he was killed, in August 2016. He was riding a motorbike when a four wheel drive hit him, in Kalgoorlie Western Australia.

On Friday July 21st , the driver was found not guilty of manslaughter, but was sentenced to three years in jail after being convicted of dangerous driving occasioning death.

Rallies have been organised across Australia to contest the sentencing with many in the Aboriginal and Torres Strait Islander community feeling let down by the justice system following the verdict.

Aboriginal and Torres Strait Islander listeners are advised that the following news item mentions the names of people who have passed away, with family permission.