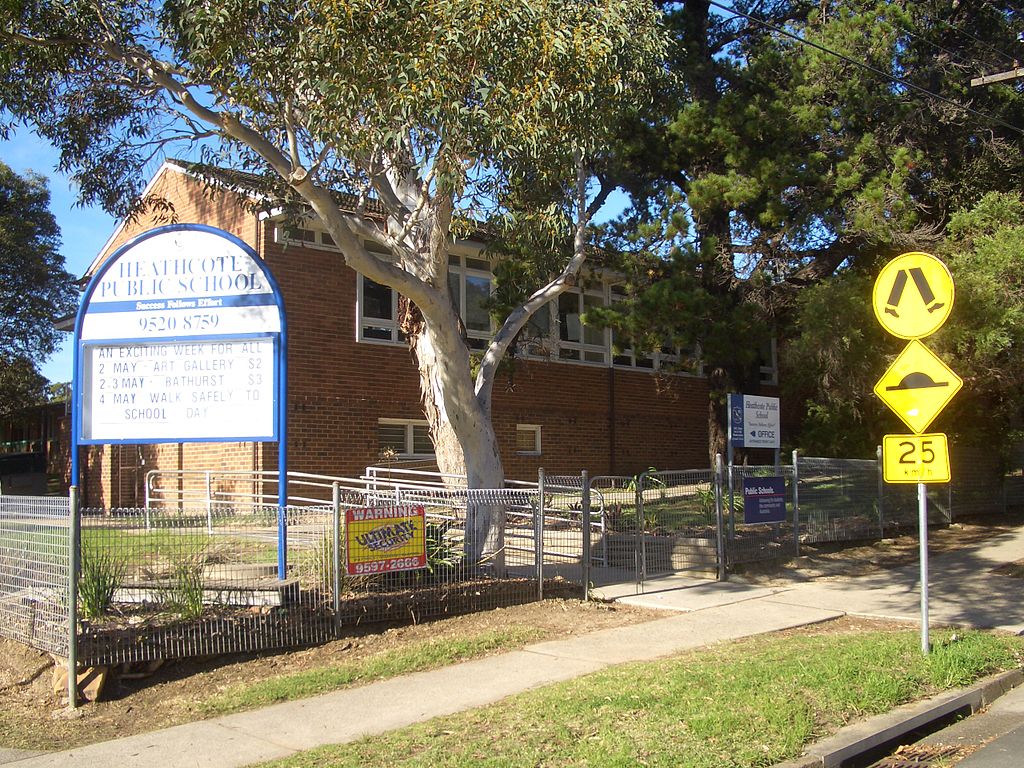 According to a research and survey from the Department of Health in 2015, one in seven students between the ages of 4 and 17 were assessed as having a mental health issue. That’s the equivalent of 560,000 Australian children in the public school system. The most common mental health issues are anxiety, ADHD, and major depressive disorders.

In response to this, the New South Wales government allocated $84 million dollars to hire full-time psychologists across public schools in the state, which not only be beneficial for students, but for staff as well.

The Australian Psychological Society applauds this commitment, and will ensure the commitment is met to reduce the mental health issues in public schools. They also are pushing the rest of the state and territory governments to follow up, because these issues can be controlled at an early age.