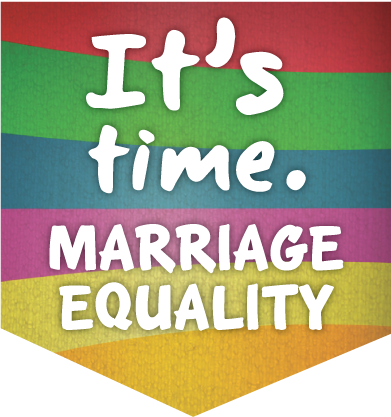 The Opposition presented their gay marriage bill to the parliament today, using former Prime Minister Gough Whitlam’s iconic “It’s time” slogan to underscore their apparent change of heart on marriage equality. With The Greens and some Independent Senators already on board, all eyes are on Tony Abbott and whether he will allow Coalition MP’s a “free vote” on the issue. The Prime Minister, however, says he’s focused on getting the budget through in this session of parliament.