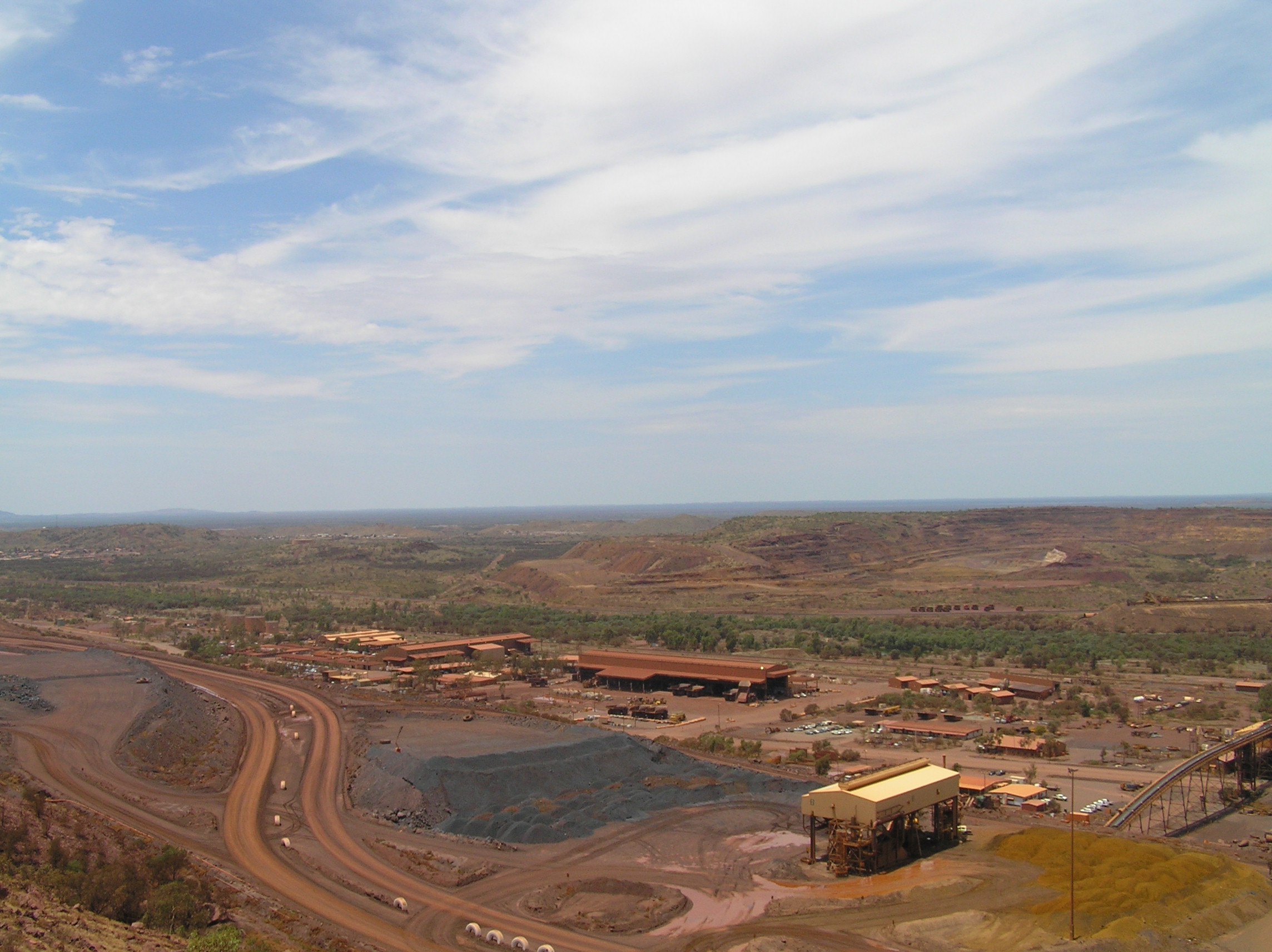 The continuous cultural genocide by mining companies through the destruction of heritage sites is an issue that is plaguing the nation, and with little to no legal reform First Nations leaders are fearful of further damage to their traditional lands.

Within the past year there have been multiple instances of land destruction and degradation by mining companies, including Rio Tinto and BHP, which has led to significant outrage and concerns about mining practices.

Despite calls for reform, there has been little to no government change, with minimal recognition of the magnitude of the issue.

David Johnston is the President of the Indigenous Archeology Association and works towards conserving Australia’s Aboriginal Heritage. David told The Wire’s Ayla Liebenberg his concerns.