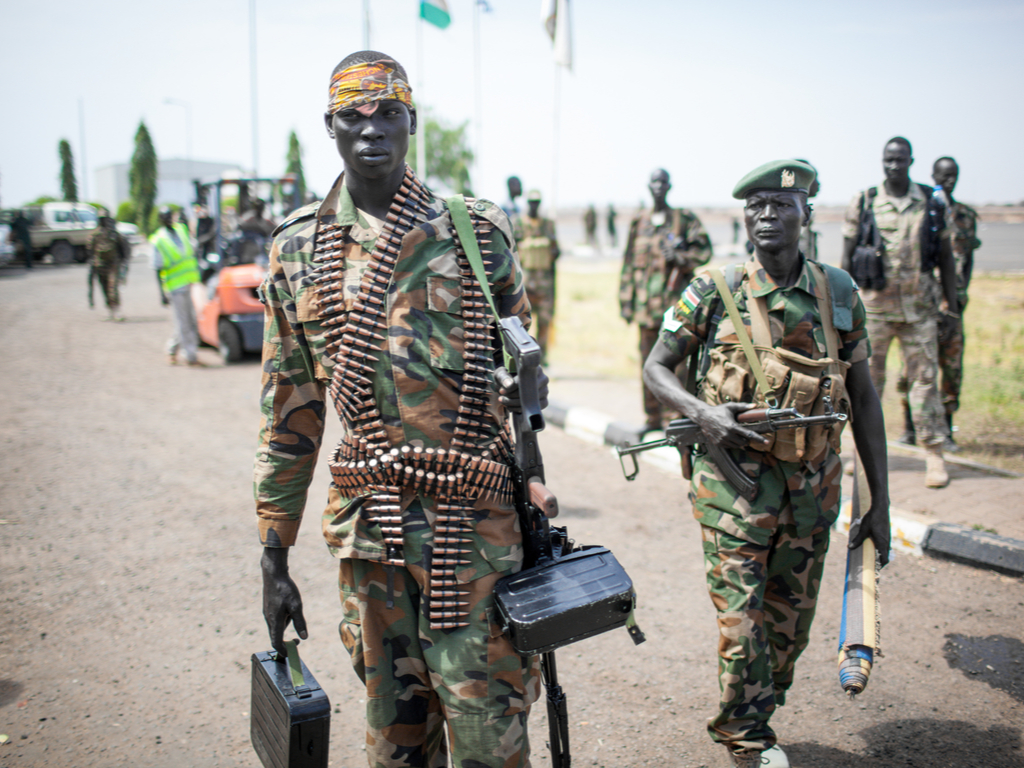 Sudan’s military seized power in Khartoum on Monday dissolving the country’s civilian cabinet and arresting the Prime Minister and other civilian leaders. Military leader Abdel Fattah Al-Burhan has defended the military’s ousting of the government saying it was to avoid civil war.

Thousands of civilians took to the streets in protest of the coup that has brought a halt to Sudan’s transition to democracy, two years on from the uprising that saw long-ruling autocrat Omar al-Bashir overthrown.