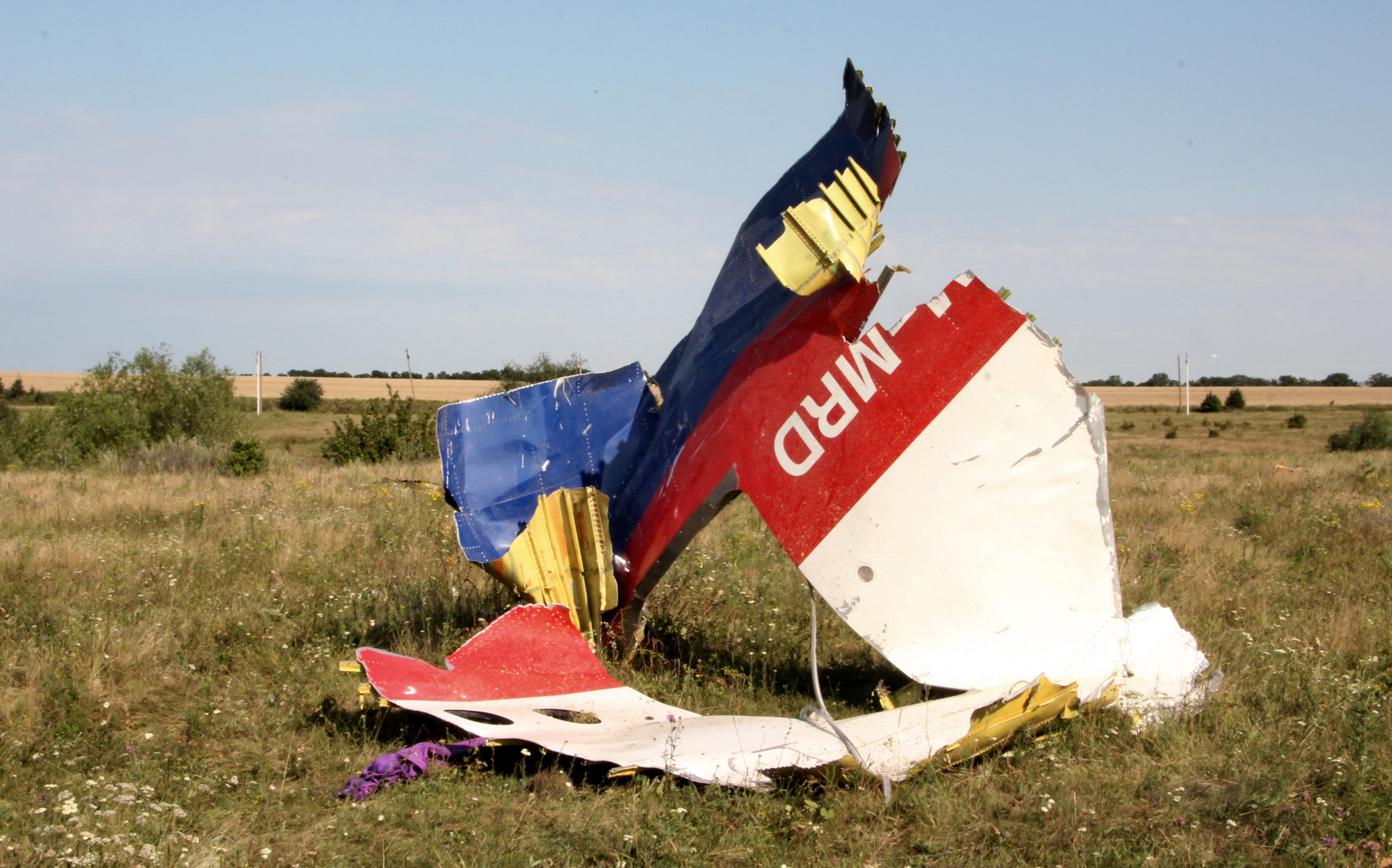 The trial of three Russians and a Ukrainian suspected in the downing of MH17 has begun proceedings on Monday in Amsterdam, more than five years after the Malaysian Airlines plane was shot down as it flew over eastern Ukraine.

The trial comes after investigators released a report in 2018, claiming that the four men had helped organise the Russian missile system used to shoot down MH17, a civilian aircraft carrying 298 passengers, including 38 Australians.

Download Audio
Produced By
Featured in storyJennifer Hurst, Commander, Australian Federal PoliceDr Alexey Muraviev, Head of the Department of Social Sciences and Security Studies at Curtin UniversityDon Rothberg, Professor of International Law at ANU
Category
Tags
Arrow Back to archive
Arrow Back to Tuesday
Share Facebook Twitter Twitter Tumblr
Other stories from this day:
You might also be interested in: