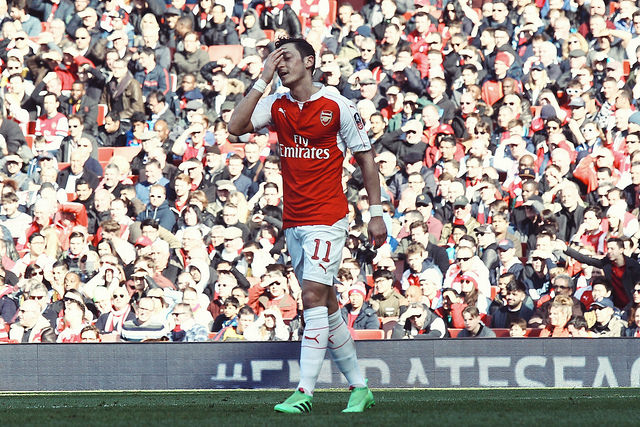 German football star Mesut Ozil has quit the German nation football team, following racist and discriminatory comments that were made against him. Certain members of Germany’s Football Association and fans have laid much of the blame on Ozil for Germany’s early exit from the 2018 World Cup with many making comments about and criticizing his Turkish background.

This is not the first time racism related incidents have made itself prevalent in football. Phrases such as ‘Racism. It Stops with Me’, have been widely publicized not only at Football World Cups but across major sporting events. It seems that these phrases have little to no effect in stamping out racism in sport.

Ozil has undoubtedly taken a strong stance on the issue which raises questions as to ways football federations and associations can eradicate racism.