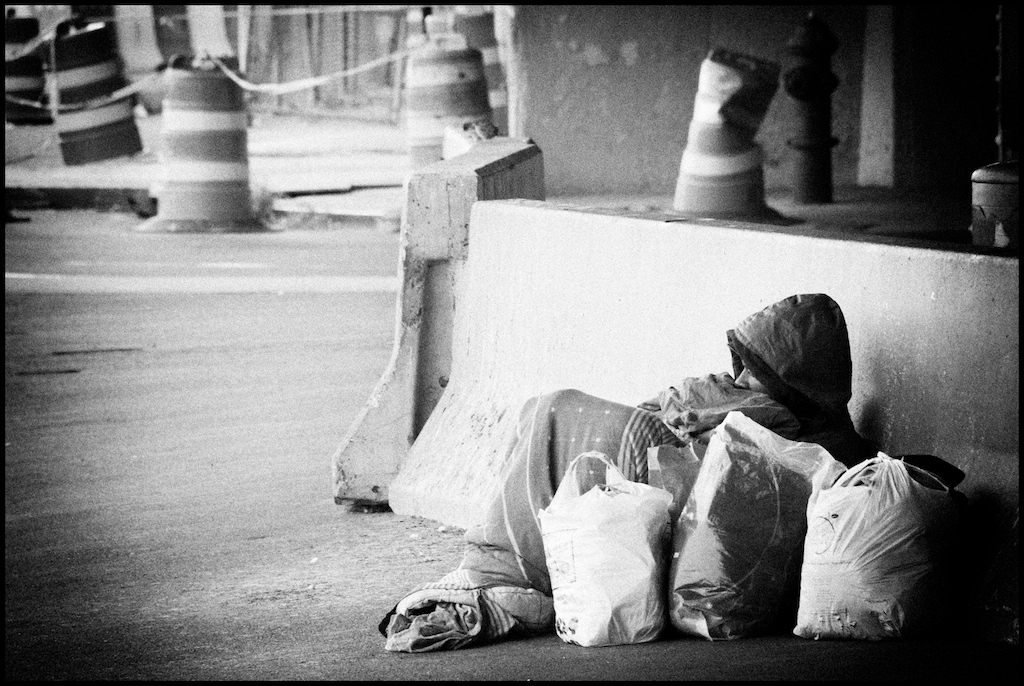 The Melbourne City Council has passed a vote which would allow authorities greater powers to intervene with camps of congregated homeless people within the city, which includes the right to confiscate personal belongings left behind. The policy amendments still need to be reviewed, but community members have expressed their outrage at the controversial move. So what has pushed the council into action and what are their long term plans to battle homelessness.