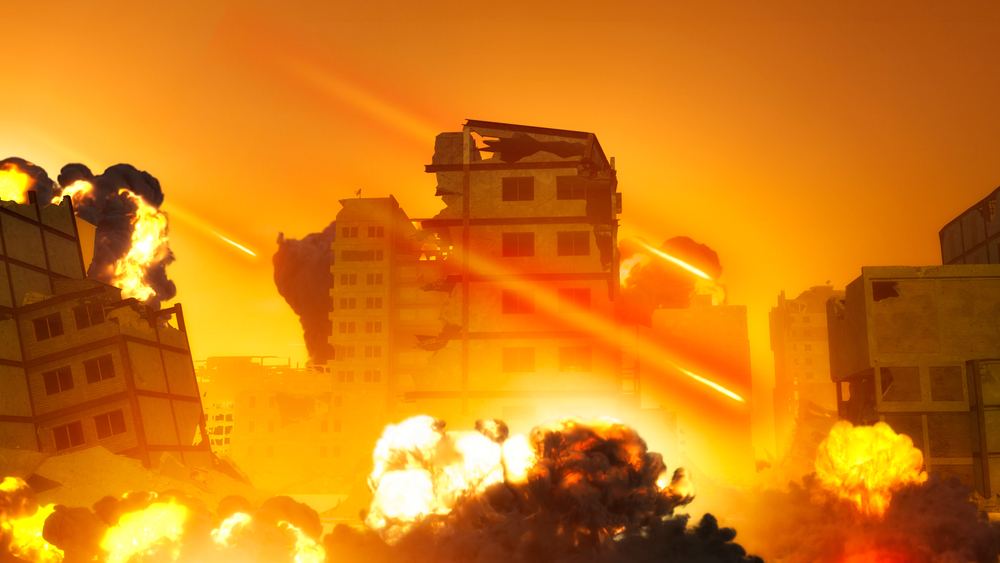 The bombing of a building in Gaza which housed Associated Press and Al Jazeera was bombed on the weekend.

Israeli Defence Forces tweeted that they were targetting Hamas militants who were directing rocket attacks on Israel.

Yet this is the third building housing media that has been bombed to the ground in Gaza according to former Al Jazeera Foreign Correspondant Peter Greste.