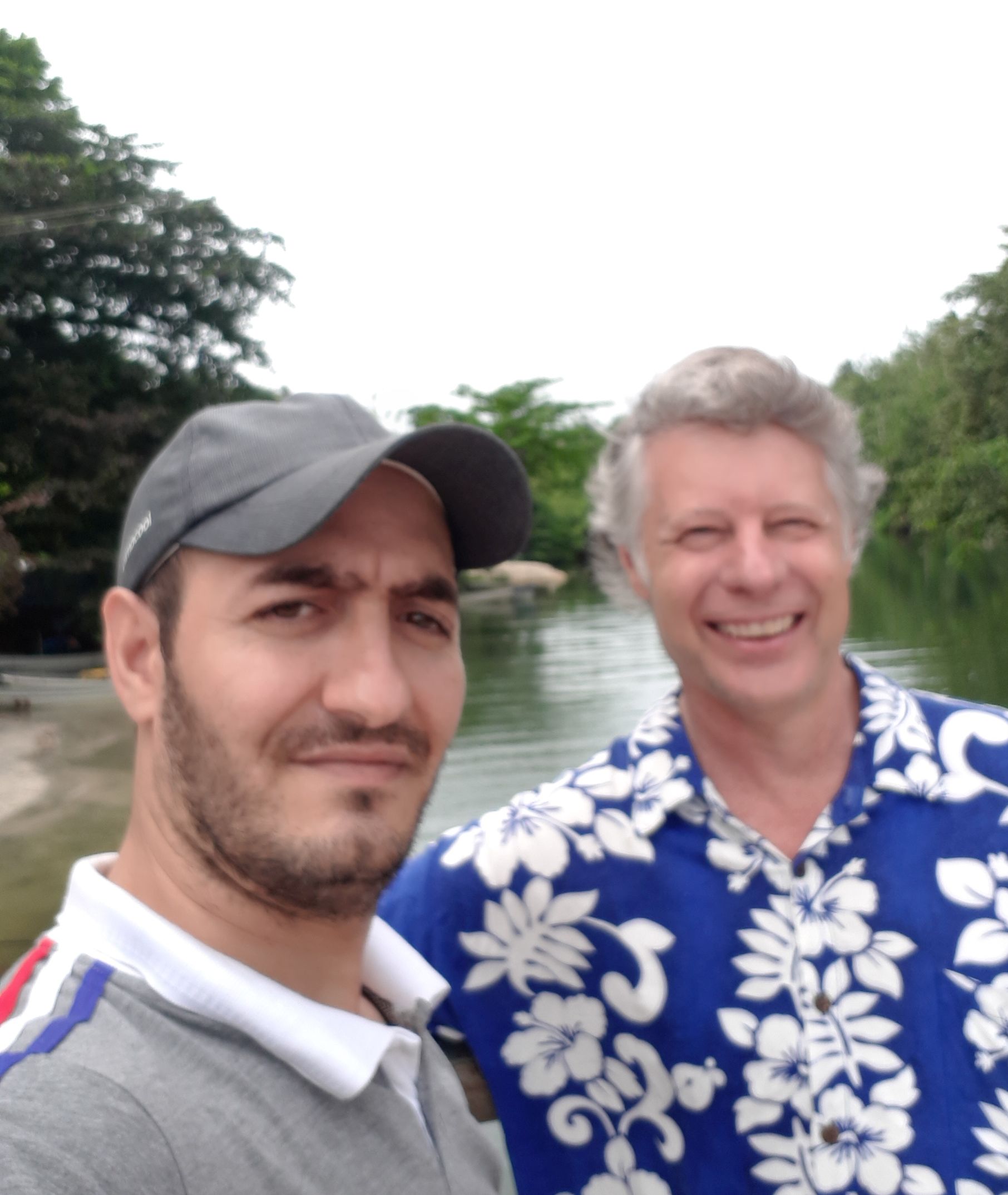 Refugee advocate Trevor Jones has just returned from Manus Island where he says self harm and depression are at alarming levels among asylum seekers. Severe medical conditions are likely to remain the only ticket out, but  he says he found the hospital in Port Moresby where such cases are sent to be  deeply antagonistic to to the refugee cause. He believes the new bill proposing that doctors make decisions on  medical transfers to Australia will be a better system but is likely to cause chaos in the deeply troubled community.