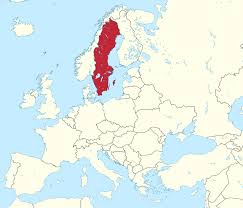 The recent success of the Swedish Democrats in the 2018 Swedish Election has produced further cracks within the liberal foundations of the European Union.

Although the rise of the far-right could make such sweeping gains in such a bastion of liberalism could be viewed of modern fascism continuing to surge across the continent, it appears that the reason for the success of  Swedish Democrats is much more nuanced, which can further explain the populist movement that has been sweeping across the European Union.