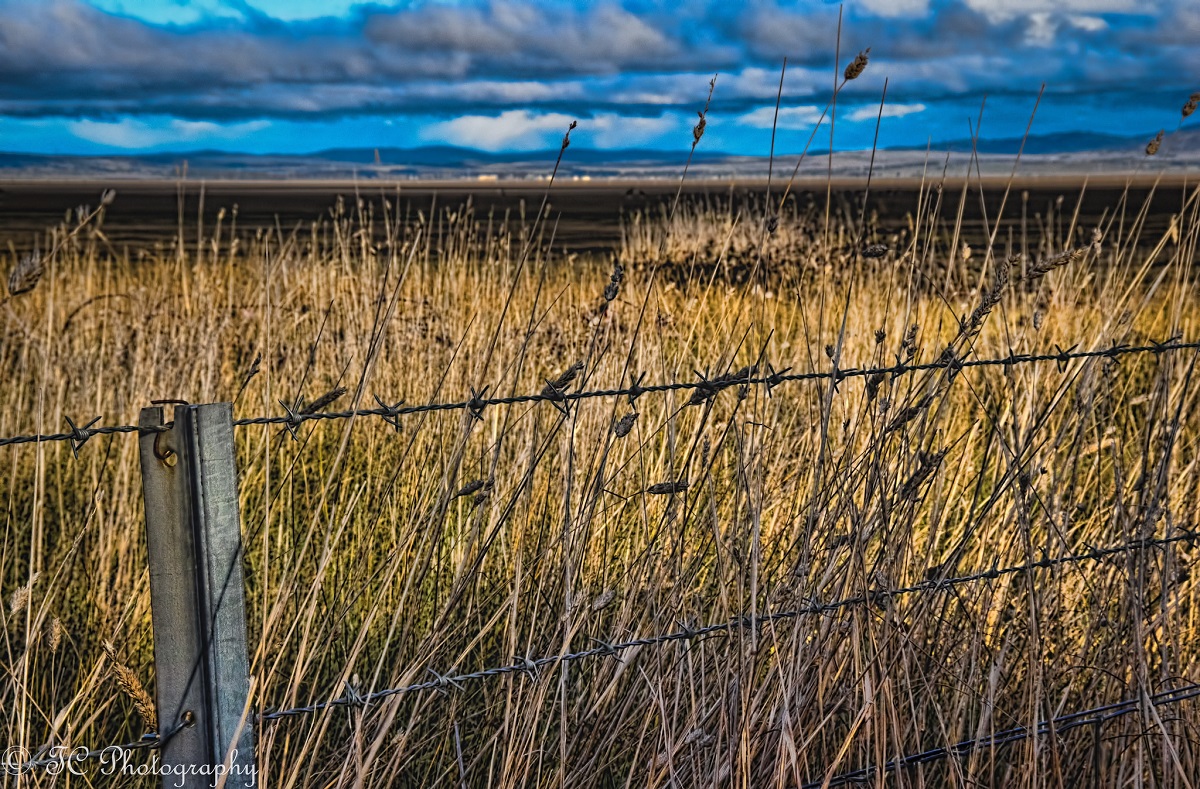 New research shows just how attached country people are to their hometowns.

Researchers from the University of Western Sydney interviewed young men and women who had migrated to Sydney about their reasons for going and their hopes of returning.

Most expressed a strong desire to go back, but there were interesting differences between men and women.

While most men expressed a strong desire to return, many women felt conflicted between their desire for a fulfilling career and to live in their home towns.