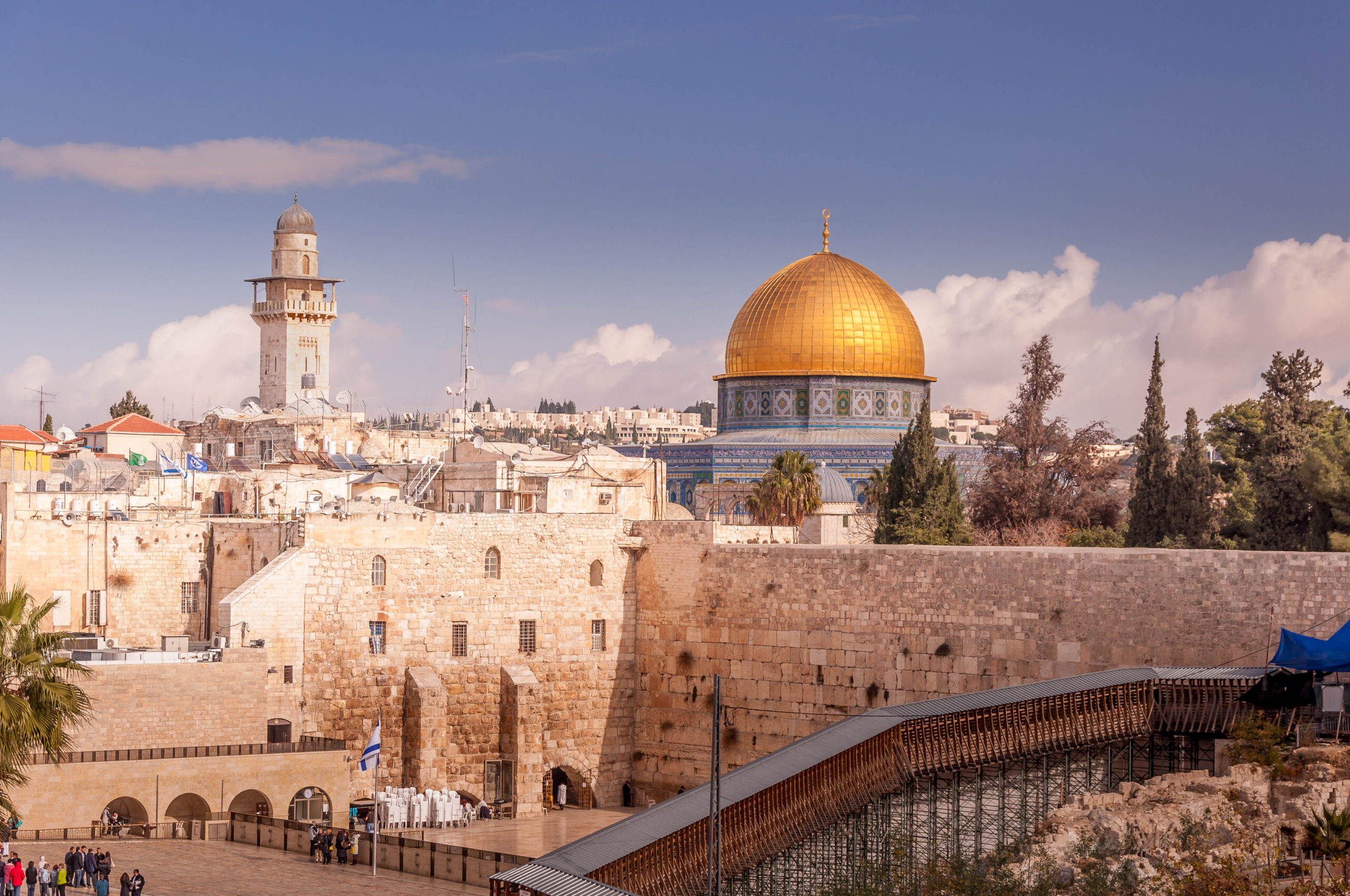 The Labor government has made the decision to reverse a Morrison era decision that recognises West Jerusalem as the capital of Israel. The Department of Foreign Affairs and Trade (DFAT) attempted to slip the announcement under the radar by changing its website in which it deleted these two sentences:

“Consistent with this long-standing policy, in December 2018, Australia recognised West Jerusalem as the capital of Israel, being the seat of the Knesset and many of the institutions of the Israeli government.”

The second deleted sentence reads “Australia looks forward to moving its embassy to West Jerusalem when practical, in support of, and after the final status determination of, a two-state solution.”

The Israeli Prime Minister Yair Lapid  has been critical of the decision and has just summoned the Australian ambassador to explain the “unprofessional” handling of the situation.