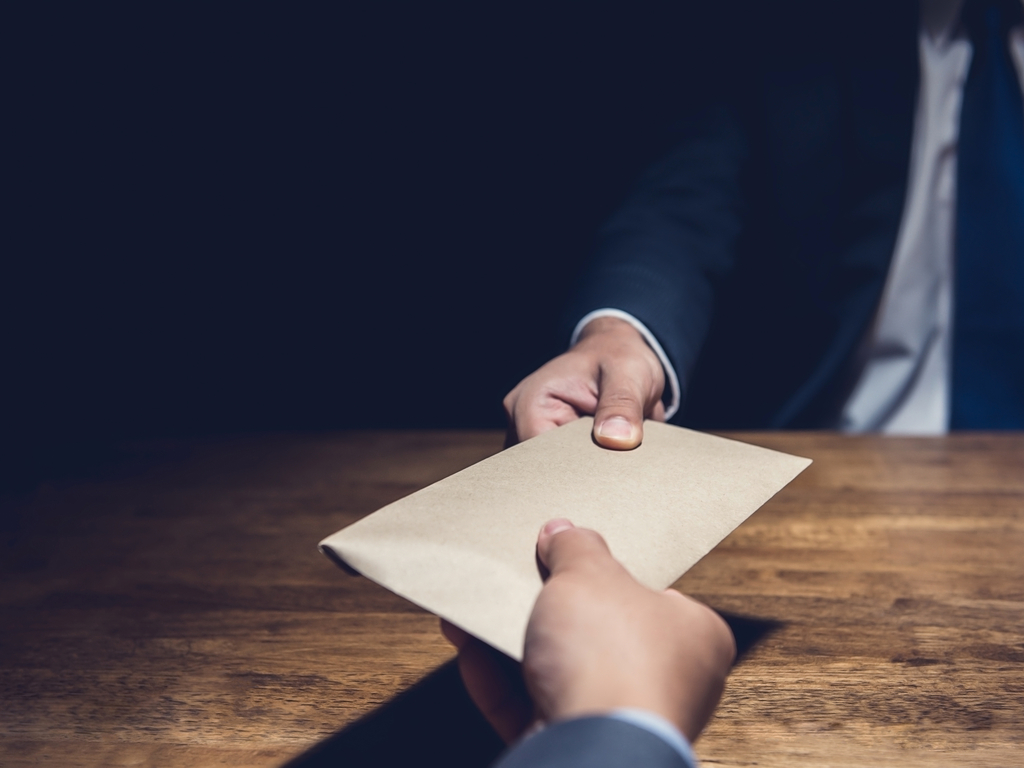 Victorian Aged Care Minister, Luke Donellan has resigned from the cabinet during an Independent Broad-based Anti-corruption Commission (IBAC) investigation into allegations of widespread branch stacking in the Labor Party. Federal MP Anthony Byrne told the corruption hearings that Mr. Donnellan had paid for other people’s membership fees in the Labor Party as part of a branch-stacking scheme run by Adem Somyurek. Mr. Bryne said the Labor party was “completely out of control” and admitted he had spent thousands of his own money over the years on membership fees for people to gain their support for the Party.