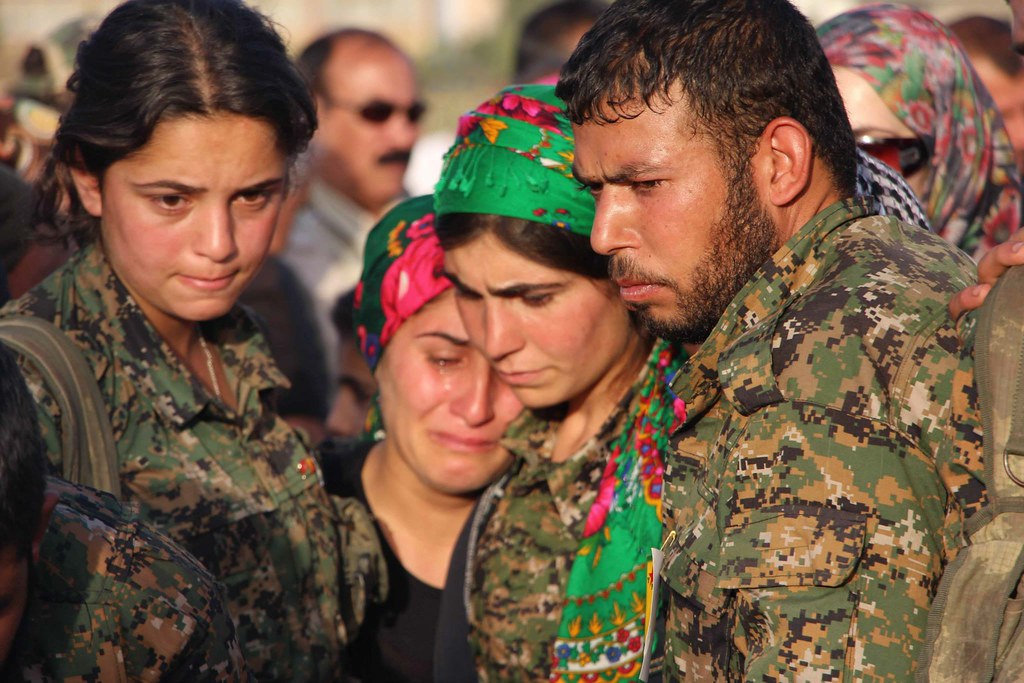 A group of professional Kurds and non-Kurds called ‘Justice for Rojava Legal Team’ has commissioned  a London barrister to gather and present evidence for the prosecutor of the International Criminal Court (ICC) in The Hague, Netherlands. They want the ICC to take Turkey’s President RT Erdogan to task  for war crimes and crimes against humanity in Rojava/northern Syria.

They have video evidence of horrendous crimes that they say amount to ethnic cleansing and  are running a crowdfunding campaign to raise the necessary 23000 British pounds (AU$ 43000) to get the matter before the ICC.