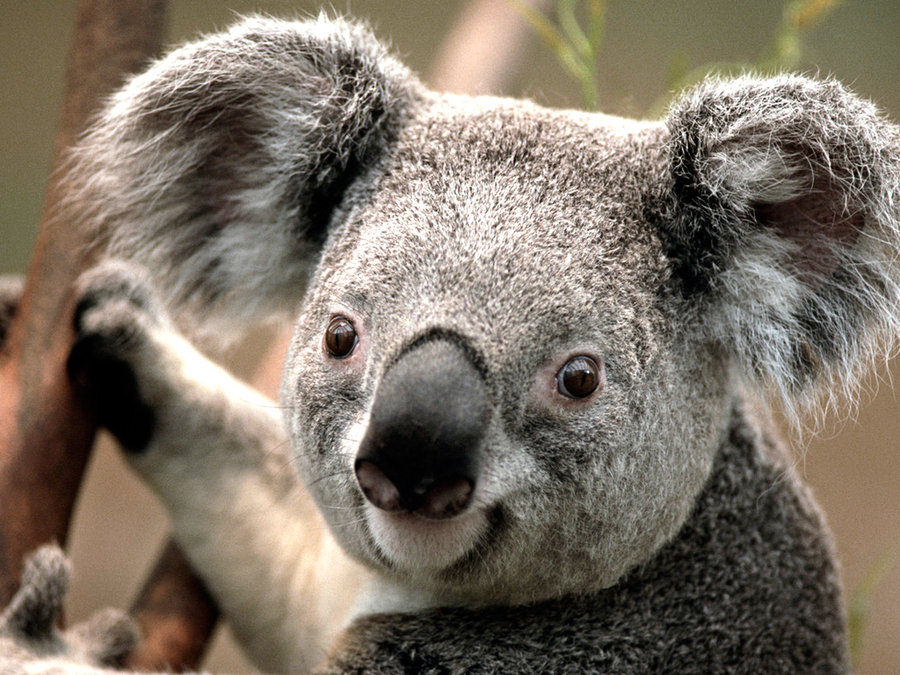 This month, the Australian government has officially enlisted the koala as endangered along much of Australia’s east coast, such as in Queensland, New South Wales, and the ACT.

New South Wales has faced a 41 per cent drop of koalas according to a report from the Australian Koala Foundation released in September.

This story was produced at FBi Radio