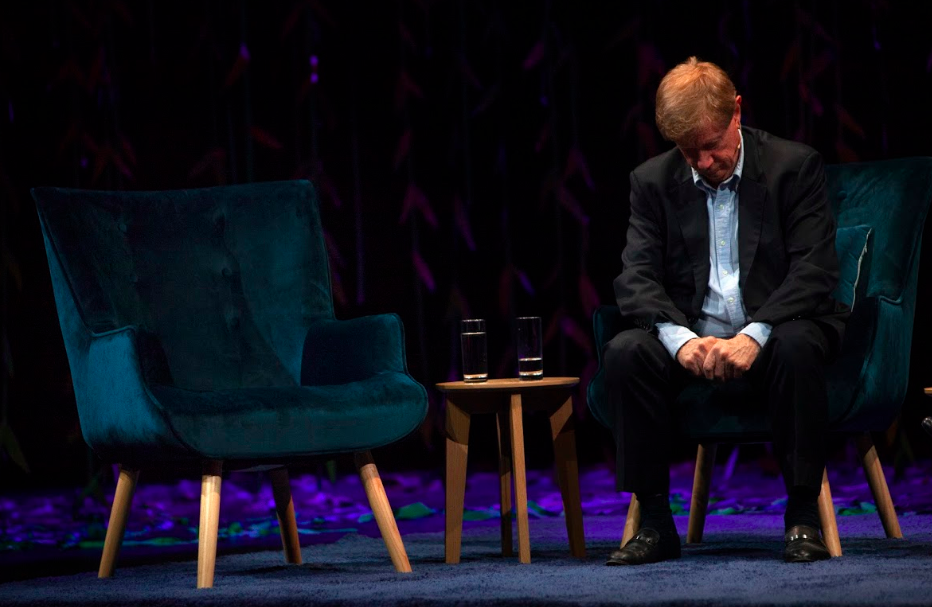 Veteran journalist Kerry O Brien has echoed calls for a strong and independent press at Integrity 20 today in Brisbane. He also expressed disappointment over the government’s attacks on journalists.

As Uluru closes its climb to tourists, the former broadcaster has renewed calls for Indigenous constitutional recognition.