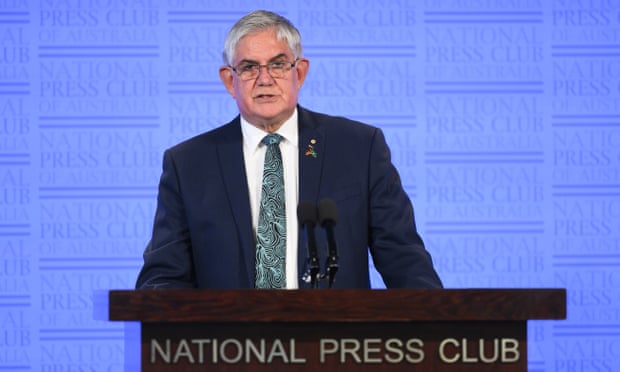 In Australia’s current constitution, Aboriginal’s and Torres Strait Islanders are not even mentioned in it, nor are they referred to as Australia’s first people.

Today the Minister for Indigenous Australians Ken Wyatt announced that there will be a referendum to achieve constitutional recognition within the next three years.

The referendum has previously been knocked back by former PM Malcolm Turnbull fearing it would essentially create a ‘third chamber’ in parliament. Now, the Morrison government is open to the idea and is putting aside $160 million to run it.