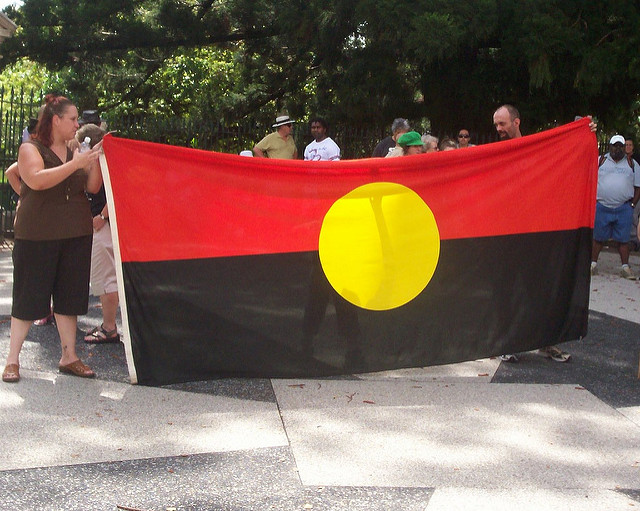 Advocates are welcoming the resignation of Justice Brian Martin, who was leading the Royal Commission into juvenile detention in the Northern Territory.

The  announcement today was followed by news that Mick Gooda, the Aboriginal and Torres Strait Islander Social Justice Commissioner will lead the Royal Commission, along with retired Queensland Judge Margaret White.

Community groups have been urging the government to appoint an Indigenous Commissioner since the inquiry was launched. They’ve also criticised the government for its lack of consultation about the best way forward.