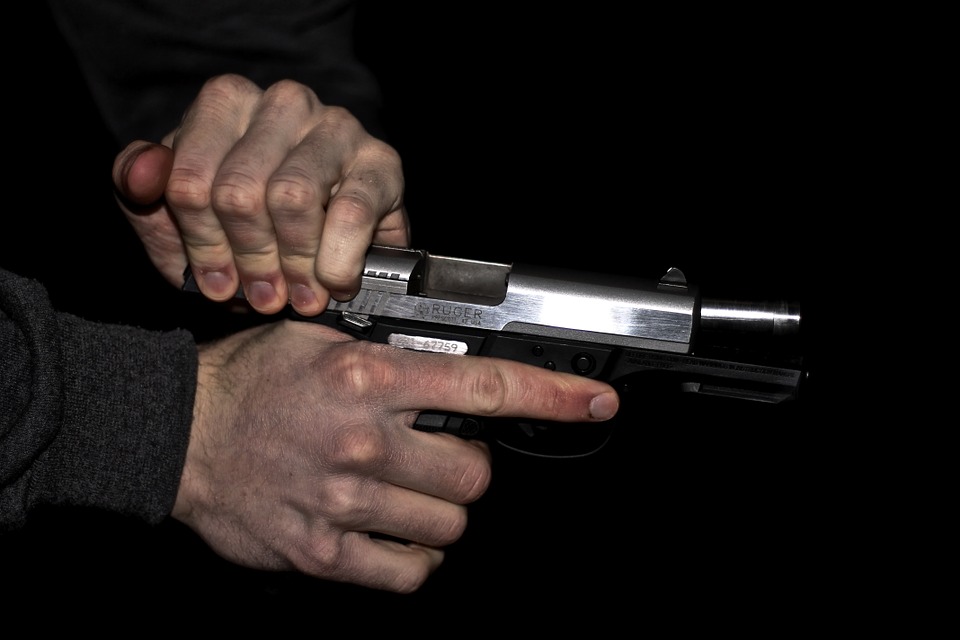 A Russian journalist allegedly assassinated has turned up alive, as it has been revealed he staged his own death.

Arkaday Babchenko has been critical of the Russian government and claims the move was necessary to catch those threatening his life.

The stunt has outraged Russia and questions remain over Babchenko’s future.