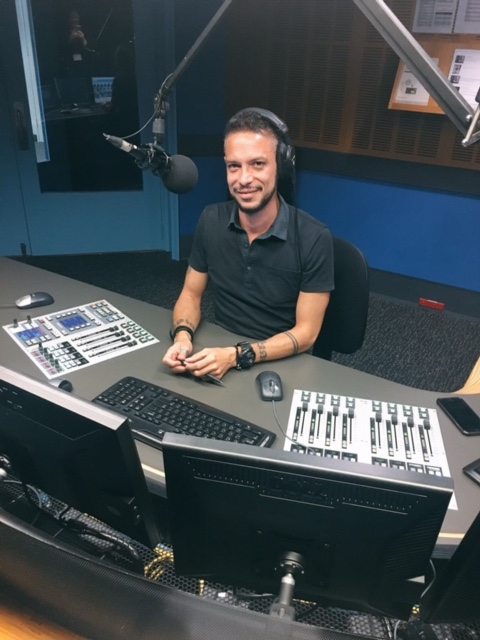 The case of Eatock and Bolt is what catapulted 18C of the Racial Discrimination Act into the media spotlight and fanned the flames that reignited the culture wars over this 20 year old piece of legislation.

Andrew Bolt, a conservative blogger who also happens to be one of the most prolific columnists in Australia, infamously had a run in with 18C in 2009 after he wrote about about nine ‘fair skinned’ Aboriginals and accused them of using their race for political and career clout.

The nine prominent Indigenous Australians decided to take a stand, and instead of launching individual defamation actions they banded together and sued Bolt and the newspaper that employed him for racial discrimination.

Daniel Browning spoke exclusively to Wire reporter Anthony Dockrill, Browning  was named in Bolt’s article but chose not to officially pursue the claim due to advice he received from his colleagues. He talks about the impact of the article on his life and his position on the Racial Discrimination Act now.

This interview is an excerpt from 2SER’s podcast  Just Words, an investigative series that goes beyond the hype and headlines of 18C cases and gets the true stories behind them.