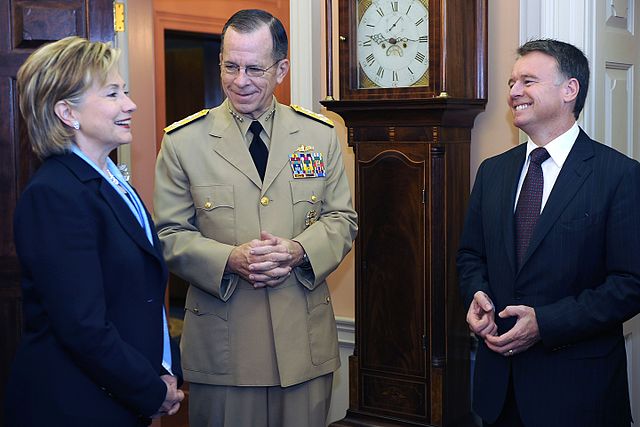 Opposition Leader Anthony Albanese has announced a key reshuffle of his frontbench, with Chris Bowen taking over the Climate Change Portfolio from Mark Butler, who has held the position since 2013. The move has been supported by back-bencher Joel Fitzgibbon, who had been engaged in a public brawl with Mr Butler since Labor lost the Federal Election. Mr Fitzgibbon, formerly shadow resources minister, quit the Labor frontbench last year after a blazing row with Albanese in shadow cabinet.