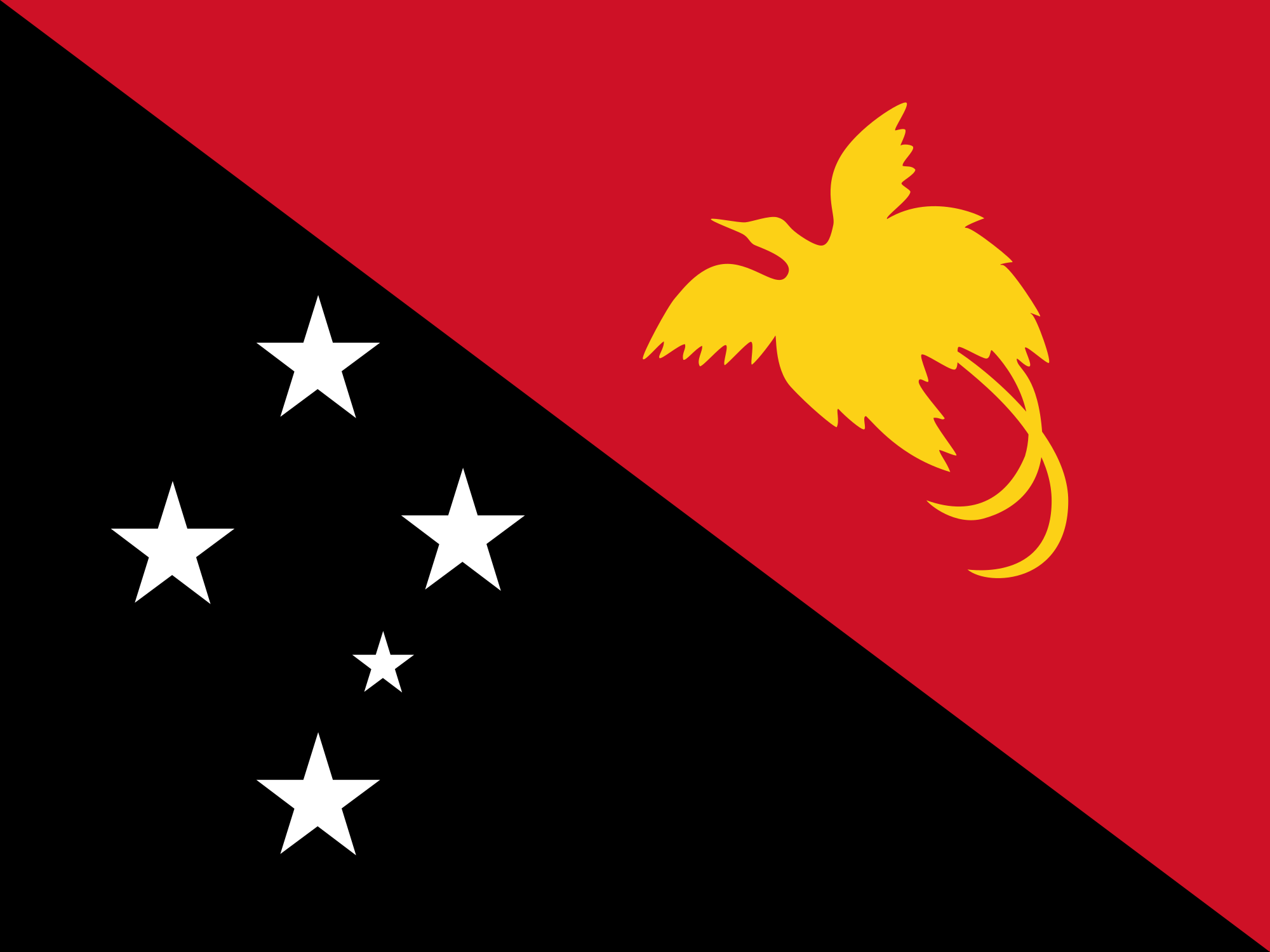 This announcement comes after weeks of political turmoil in the country around former prime minister Peter O’Neill.

O’Neill’s struggle to hold onto power came to a decisive end as a vote of no confidence was passed against him.