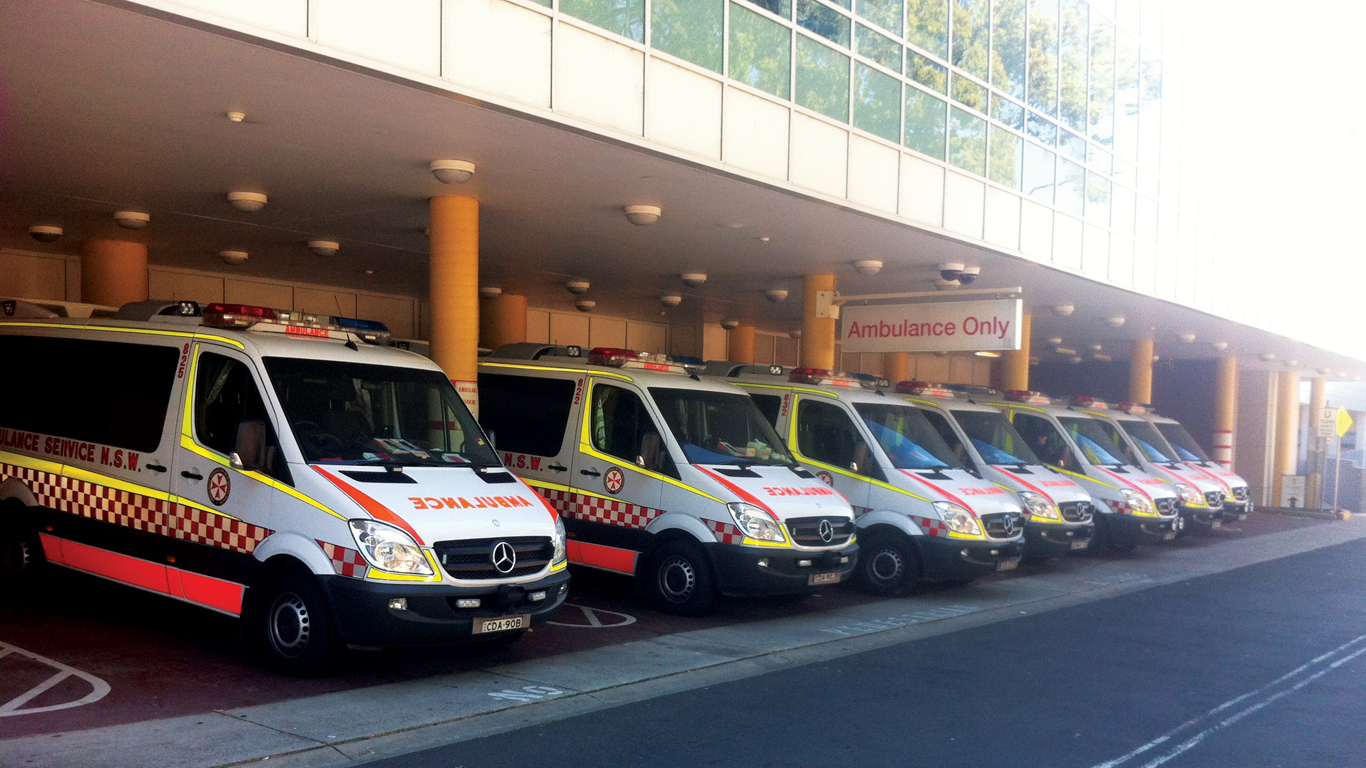 In April of last year two paramedics were assaulted while attending a call in the Melbourne suburb of Reservoir. Two women were found guilty of assaulting the paramedics, but escaped jail time last week on appeal. Widespread outcry at the perceived injustice has led Premier Daniel Andrews to propose reforms to sentencing this week.

Under the changes, anyone found guilty of assaulting emergency personnel will be sentenced to a custodial sentence- this can mean jail, or a mental health facility.

Organisations such as the Law Institute of Victoria have criticised the changes, saying judges and magistrates must have discretion in sentencing.