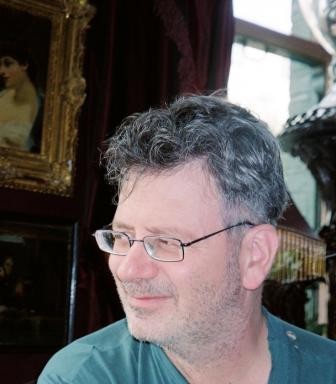 Israeli academic Dr Oded Goldsreich was this week denied the prestigious Israel Prize after being selected by the independent judging body. Of the 8 recipients, Dr Goldsreich was the only one to be questioned and denied the prize by the education minister Yoav Gallant. The Israeli supreme court ruled in favor of the education minister’s decision to suspend Dr Goldsreich’s receiving of the prize until an investigation is conducted.

The prize is Israel’s highest cultural honour and this will mark the first time a prize recipient has been expressly denied the prize by the recently re-elected government, raising concerns they are beginning to crack down on dissident thinking in the already unstable region.

Dr Eyal Mayroz spoke to The Wire and pointed out that it is not to government’s job to determine who receives the prize, and that this could spell a dangerous precedent for freedom of speech in Israel.