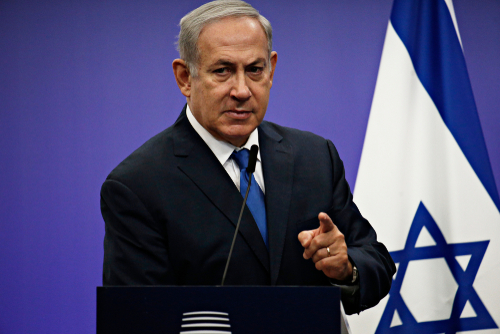 Dogged by corruption charges and facing his fourth election in two years, Israeli Prime Minister Benjamin Netanyahu is pinning his chances of re-election on Israel becoming an International leader in vaccination roll-out. The Jewish State, currently leads the world in per capita coronavirus vaccinations.

However, a third of the 14 million people living between the Jordan River and the Mediterranean Sea are not included in this vaccination campaign, a decision that has received criticism from a number of human rights groups and International organisations.

Tina Quinn spoke with both Dr Lana Tatour, a Lecturer in Development at the School of Social Sciences, at UNSW Sydney, and Ron Gerstenfeld, Deputy Chief of Mission, at the Embassy of Israel in Australia to discuss the Jewish State’s jurisdictional obligations.