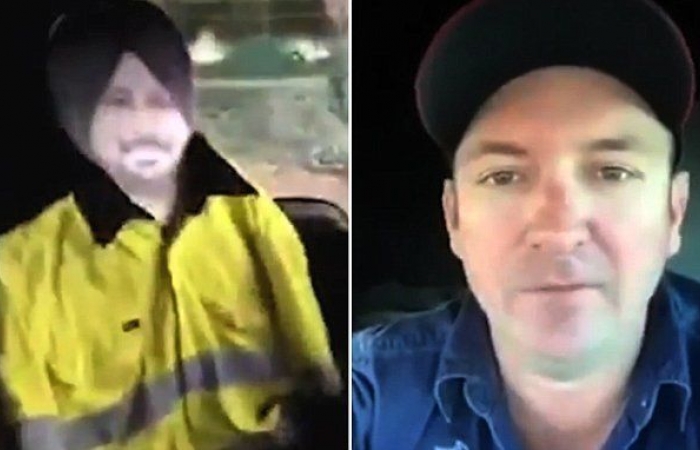 In a rural South Australian town, a council candidate from India who had lived in Australia for ten years was subject to a racist tirade uploaded to facebook.

The most curious part was that the target of the video was meant to be of a different man of Indian background.

Grant Maroney filmed himself in the video, using a cut-out of Port Augusta City Council candidate Sunny Singh as a prop.

With the government pushing for more migrants to move to rural towns, instead of the big cities, it raises the question over whether or not they’ll be accepted.