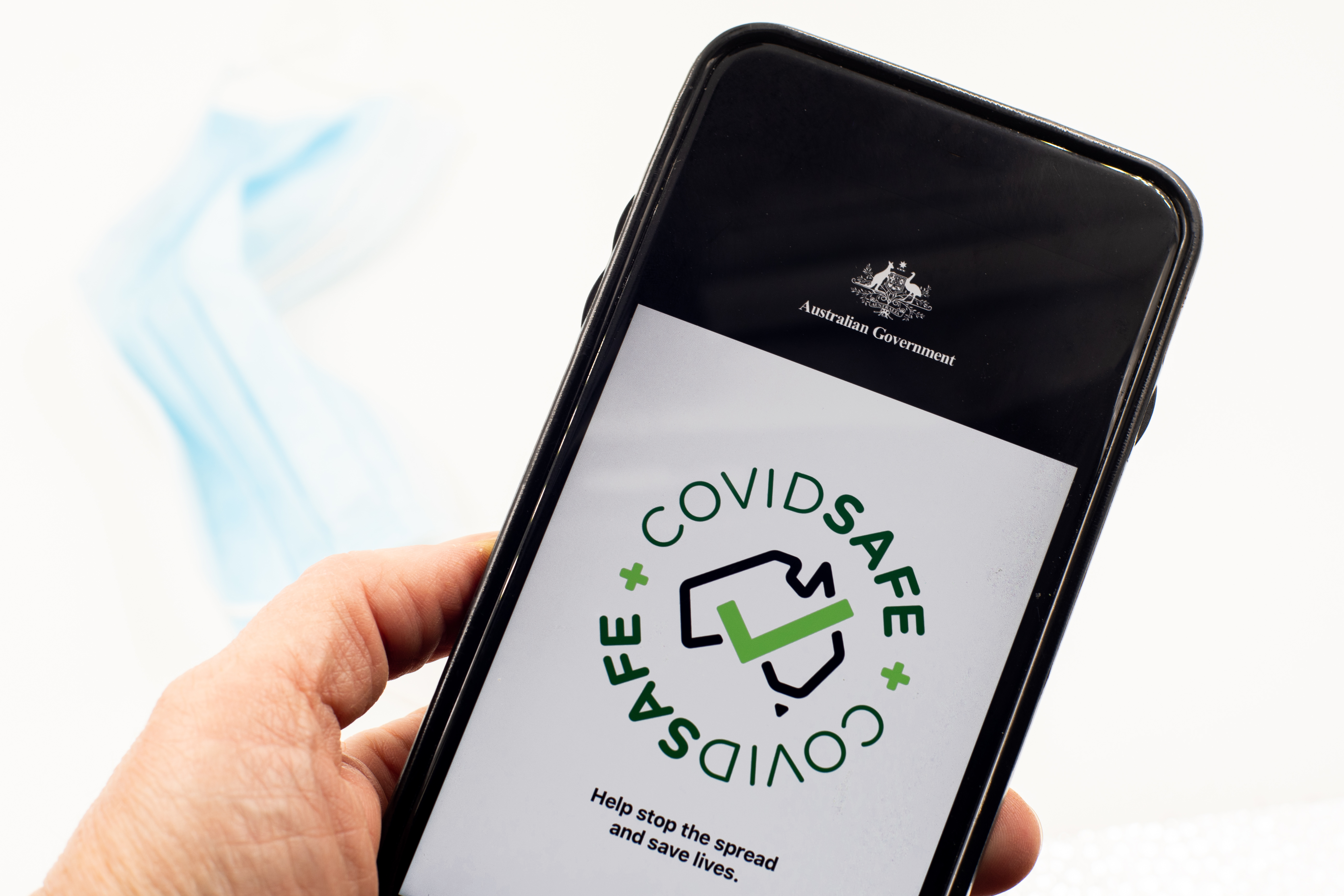 The government has been forced to defend its contact tracing app as critics question how helpful the app really is.

Until this weekend, COVIDSafe had not identified any close contacts with a COVID-19 case who had not already been found with manual contact tracing, despite more than six million Australians downloading the app since it launched in April.

But one health expert says the app still stands on it’s own two feet.